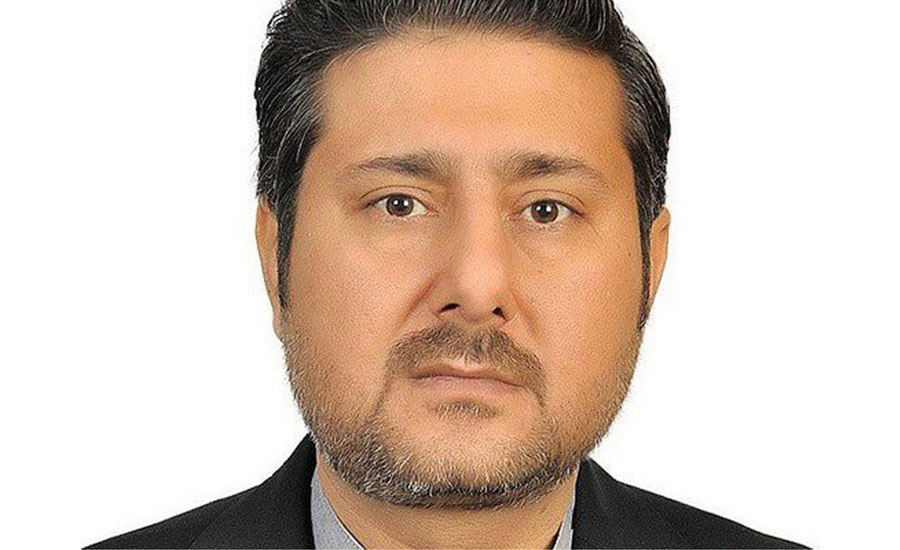 ISLAMABAD (92 News) – The Election Commission of Pakistan (ECP) on Thursday appointed Allauddin Marri as caretaker Balochistan chief minister. Talking to the journalists, the ECP official announced Allauddin Marri selected for Balochistan caretaker chief minister after the consultative meeting of ECP under the chair of CEC chairman. Allauddin Marri was recommended by the former provincial government that had also proposed the name of Sardar Shaukat Popalzai for the post. The former opposition had suggested the names of Mohammad Aslam Bhutani and Ashraf Jahangir Qazi. Marri is belonging to Mastung district. He is well-known as a business man and has no affiliation with any political party. The matter regarding caretaker chief minister for Balochistan was handed over to the ECP after parliamentary committee failed to decide the name for interim CM. Earlier today, ECP elected senior analyst Dr Hasan Askari Rizvi as caretaker Punjab Chief Minister in accordance with article 224 of the constitution.