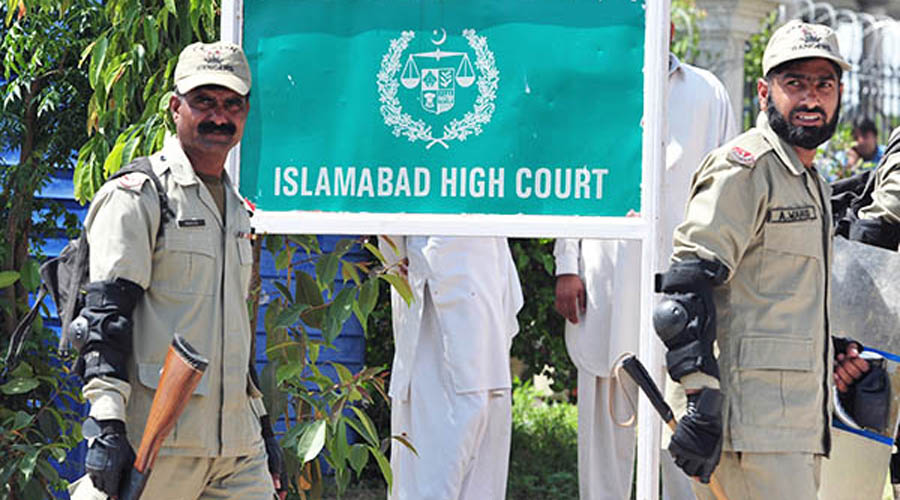 Babar Awan said that the notification of the ECP is a violation of constitution.

He appealed the court to bar the ECP from taking notice and issuing judgment against PTI leadership.

The court barred barred Election Commission of Pakistan (ECP) from taking action against Pakistan Tehreek-e-Insaf chairman Imran Khan and ordered the Attorney General (AG) to appear before the court on the next hearing.

The court adjourned the hearing until May 15.