ECP de-seats Multan MPA for being under age 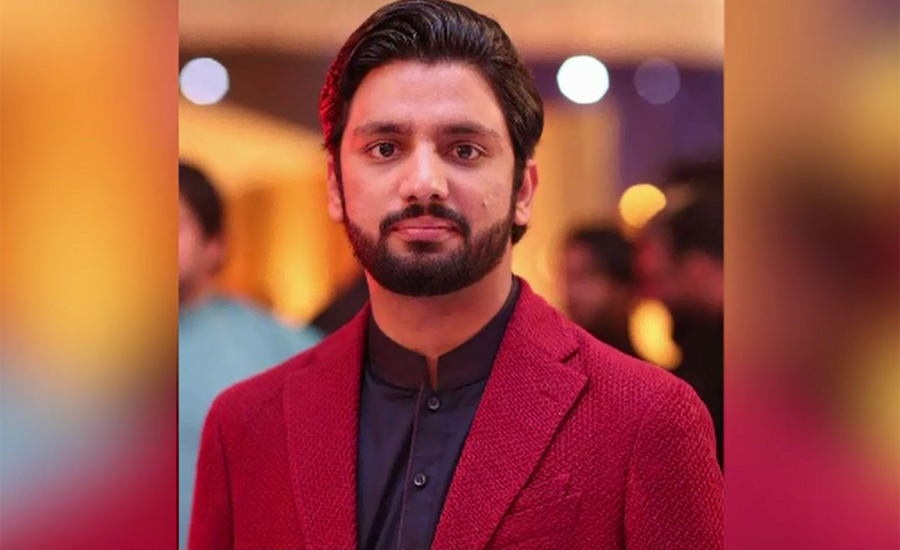 ECP de-seats Multan MPA for being under age

MULTAN (92 News) – Muhammad Salman, a candidate from PP-217 who defeated Foreign Minister Shah Mahmood Qureshi, in the July 25 polls, has been declared ineligible. The ruling came on a petition contending he did not meet the age requirement. The Election Commission of Pakistan (ECP) notification says: “According to National Database Registration Authority records, Muhammad Salman was under 25 years of age and thus not eligible to contest the election." The ECP also withdrew his victory notification. Salman had contested the election as an independent candidate and secured 35,294 votes. He was recently appointed a special assistant to the Punjab chief minister.