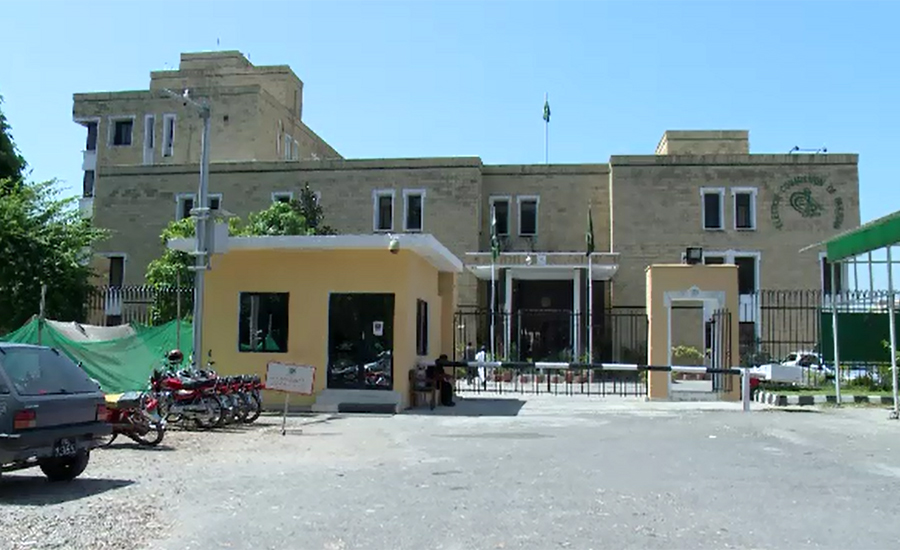 ISLAMABAD (92 News) – The Election Commission of Pakistan (ECP) has decided to upload the Form-45 on the official websites. As per reports, the ECP directed its electoral commissioners of all four provinces to collect Form-45 from across the country. ECP took the decision in the light of complaint that political parties were not provided the forms. All the provincial commissioners have been tasked to collect Form-45 from returning officers. The ECP said that the electoral body would upload more than 83,000 Form-45 on its website, a task that would approximately take four to five days.