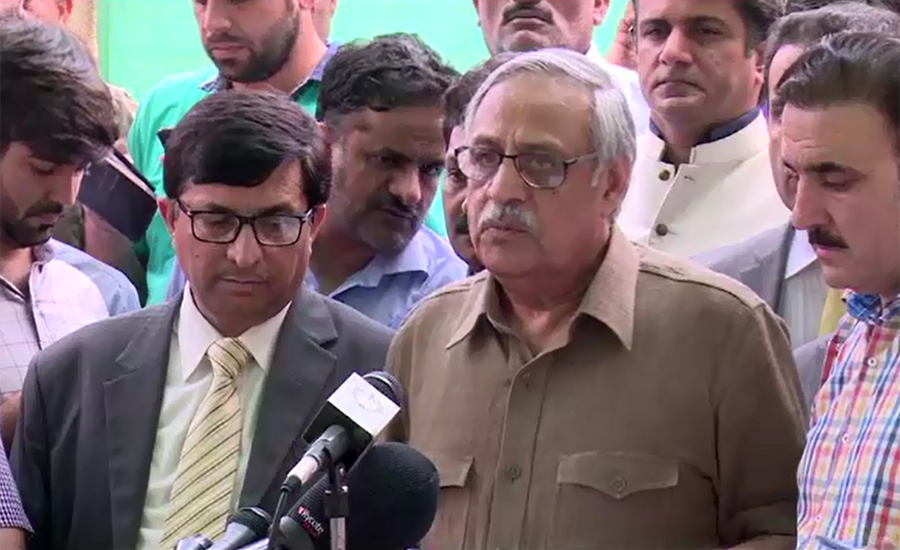 ISLAMABAD (92 News) – Election Commission of Pakistan Secretary Babar Yaqoob has declared 17,000 polling stations as sensitive across the country. Addressing a press conference on Tuesday, he said that the polling for nine national and provincial assembly seats will not be held. He said that in total 11,678 candidates are participating in the elections. “Out of 120, 95 parties are taking part in the elections,” he said. The ECP secretary said that the results will not be announced before 7pm. “The nation will celebrate democracy tomorrow,” he said. He said that 105.9 million voters will cast their votes and maximum turn out is expected at the polling stations. “As many as 8,687 polling booths have been established across the country. About 800,000 security officials have been deployed for the elections. As many as 1,190,000 staffers will be on duty during the polling,” he maintained. The ECP secretary said that the ballot papers being shown on the social media are old ones and local bodies elections. “The identity cards found in Sheikhupura are expired one,” he said. He said that the NADRA chairman has assured of investigations into the matt4er.