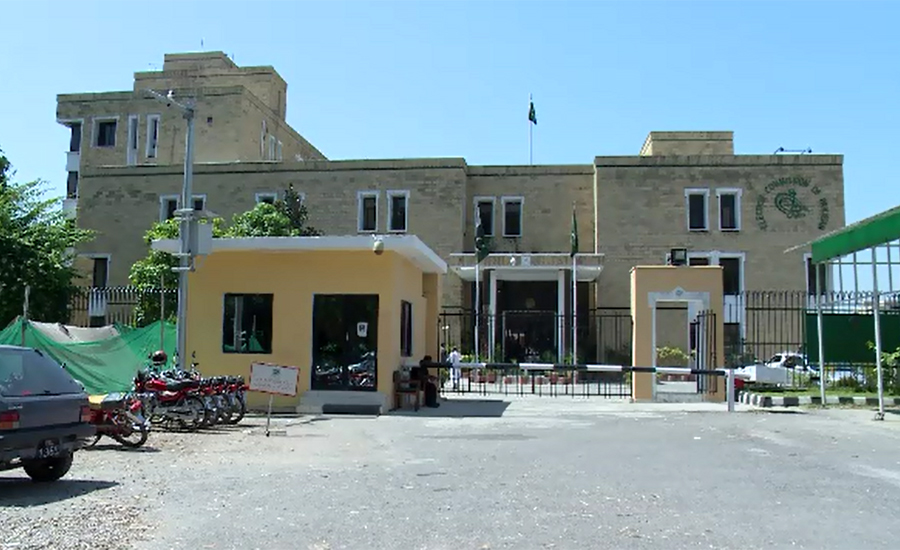 ISLAMABAD (92 News) – The Election Commission of Pakistan (ECP) declared the election in Quetta’s PB-26 constituency. As per details garnered, the ECP ordered on Thursday re-polling in Quetta’s PB-26 constituency after MPA Ahmed Ali Kohzad’s election was declared null and void because he is an Afghan national. The ECP announced the decision on an application filed by Maulana Wali Muhammad Turabi, the losing candidate in PB-26. According a report by NADRA, Kohzad is an Afghan citizen. Hazara Democratic Party's Kohzad had received 5,117 votes in the July 25 polls against Muttahida Majlis-i-Amal runner up Wali Muhammad's 3,242 votes. The lawyers for both candidates were present before the ECP's two member commission today, which was headed by Sindh member Abdul Ghaffar Soomro. Subsequently, the ECP declared Kohzad’s election null and void and ordered re-polling in PB-26.