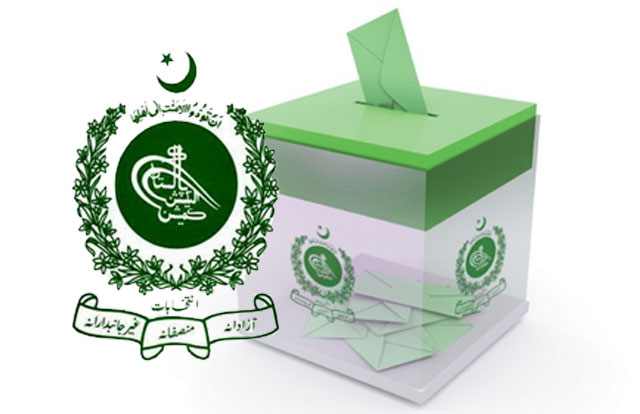 ISLAMABAD (92 News) – The Election Commission has on Thursday displayed draft lists of polling stations for 2nd phase of Local Government elections in Punjab and Sindh provinces. According to a notification issued by the ECP, the Rangers personnel will also be deputed along with the Army during the elections. The by-elections on National Assembly constituencies NA-122, NA-144 and provincial assembly constituencies PP-147 and PP-16 will be held on October 11. The ECP has decided to tighten the security during elections.