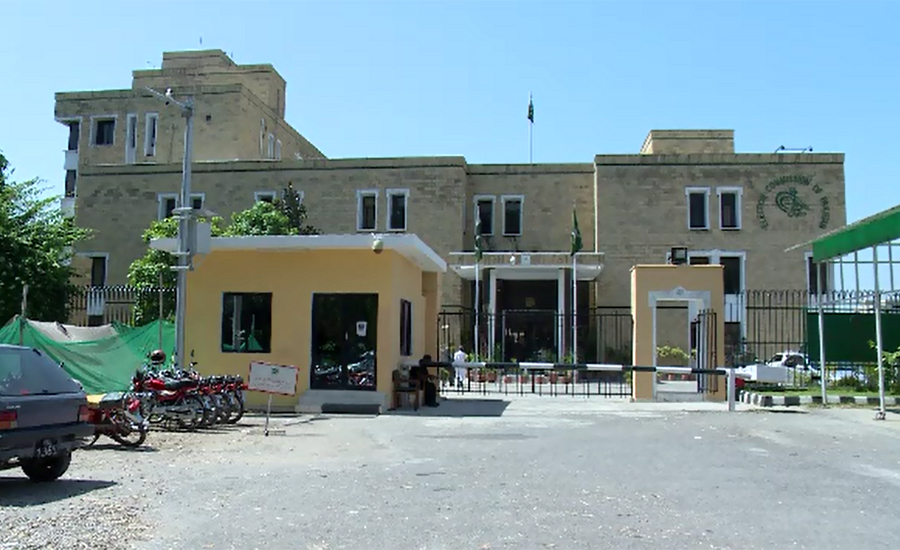 ISLAMABAD (92 News) – The Election Commission of Pakistan (ECP) has extended polling time for one hour for general elections to be held on 25th of next month. The polling will begin at 8:00am in the morning and will continue till 6 pm without any break. According to a press release, the polling will continue for ten hours interruptedly during 8am to 6pm. ECP said that the purpose to extend the time is to ensure the maximum participation of the public in the voting process. Earlier on Wednesday, the election body rejected Pakistan Tehreek-e-Insaf’s request to extend polling time for the coming polls. The electoral body remarked that the polling time will be from 8am to 5pm, adding that it can’t be extended. On Tuesday, Imran Khan-led PTI had written a letter to secretary ECP requesting for an extension in the polling for elections. Meanwhile, today is the last day for withdrawal of nomination papers by candidates for 2018 general elections. The candidates not desirous of contesting elections for the national and provincial assemblies can withdraw their nomination papers by four, this afternoon. However, The ECP has directed candidates to submit party affiliation certificate to their respective returning officers (RO) on Friday. The commission has made it clear that party symbols would not be allotted to those who fail to submit their party affiliation certificates. The Election Commission has issued polling scheme for upcoming general elections. The scheme issued for the national assembly and provincial assemblies' has also been uploaded on the commission's website. The scheme includes number of polling stations, polling booths, and number of votes at every polling station. Census code and details of the area are also part of the scheme.