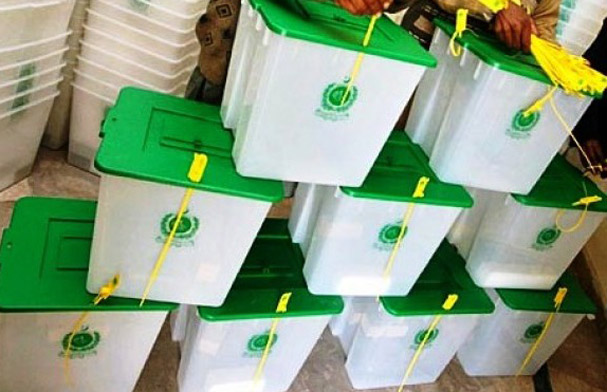 ISLAMABAD (92 News) – The Election Commission of Pakistan (ECP) has fixed April 25 as the last date for conducting the local bodies elections in cantonments. According to the schedule issued by the ECP, the local bodies elections in Khyber Pakhtunkhwa will be held on June 7. The first phase of LB polls in Sindh and Punjab will conclude on September 30, second on November 4 and third on December 9, 2015.