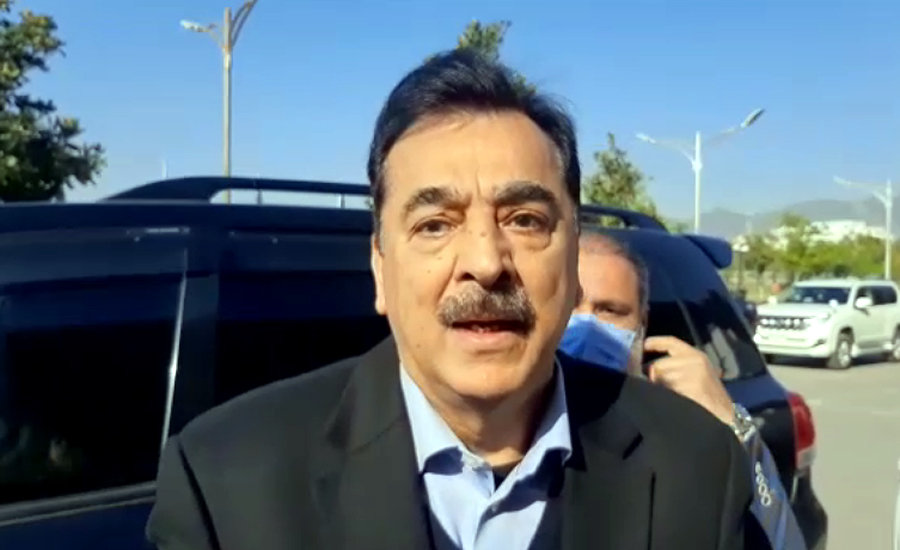 The petition states that it is clear in the video that Ali Haider Gilani, an MPA from Multan, was telling other members how to waste their votes in order to benefit his father Yousaf Raza Gillani in the Senate elections.

It further states that after the video went viral, Ali Haider Gillani himself appeared before the media and admitted that he tried to influence the Senate election. Therefore, the Election Commission is appealed to take action against Yousaf Raza Gillani and his son under Section 174 of the Election Act 2017.