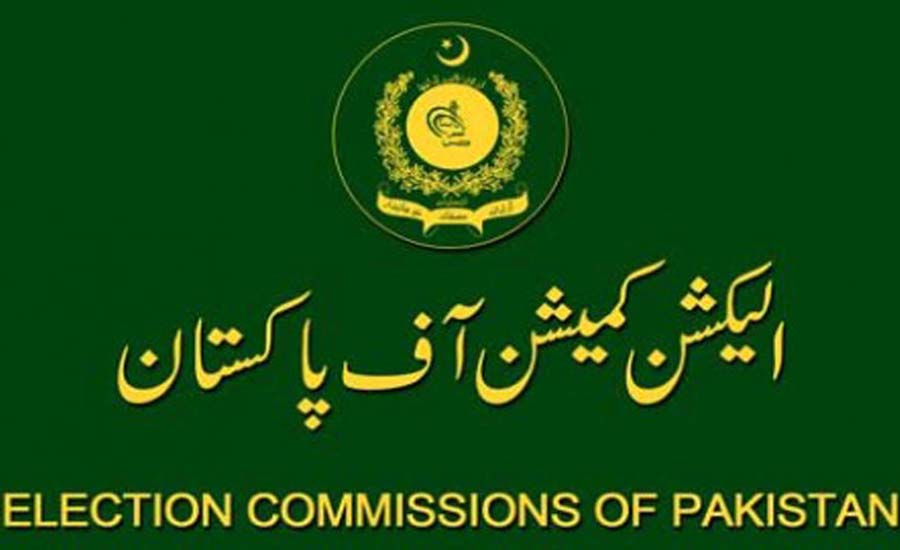 ISLAMABAD (92 News) – The election on the National Assembly seat in Rawalpindi’s NA-60 constituency was postponed on Sunday after PML-N leader Hanif Abbasi was sentenced to life in jail by a court on Saturday. According to details, the decision has been taken following the disqualification of PML-N candidate Hanif Abbasi after his sentencing in ephedrine case. Now the election in NA-60 will be held along with other constituencies where elections have been delayed due to various reasons. Hanif Abbasi was contesting the election from the constituency against Awami Muslim League head Sheikh Rasheed. The PML-N leader was life imprisonment in the ephedrine case for misusing 500 kilogrammes of the controlled chemical in 2010.