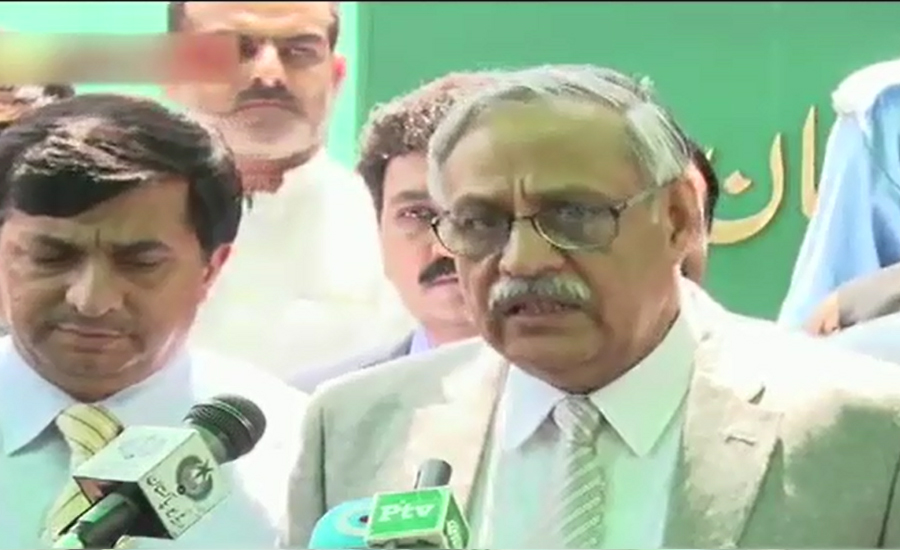 ISLAMABAD (92 News) – The Election Commission of Pakistan (ECP) has rejected opposition parties’ demand for resignation of the chief election commissioner, saying that the elections were conducted impartially. Talking to the media, ECP Secretary Babar Yaqub said that explanation has been sought from the officers concerned for a delay in the polls results. He hoped that unnecessary criticism on the constitutional institutions will be avoided. The ECP secretary said that details of the expenditures incurred on the elections have been sought from the successful candidates until August 4. He regretted the decision of the all parties conference. “The people voted in peaceful environment and turn out remained 52 percent,” he said. He asked the losing candidates to accept the results. “The elections were held on time,” he said.