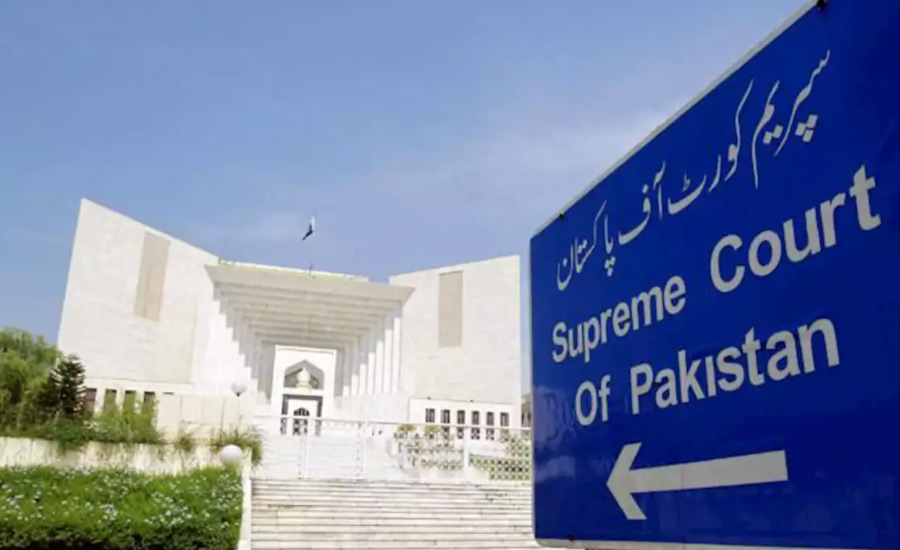 ISLAMABAD (92 News) – The Pakistan Tehreek-e-Insaf (PTI) on Friday challenged the Election Commission of Pakistan’s (ECP) decision of re-polling in NA-75 Daska in the Supreme Court (SC).

PTI candidate Ali Asjad Malhi pleaded from the top court to declare the ECP's decision of NA-75 re-polling as null and void. He made his opponent Nosheen Iftikhar party in the petition along with others. In his petition, he maintained that the ECP did not follow the rules and regulations while issuing order of re-election in the entire constituency.

Asjad Malhi said the ECP verdict violates Article 10-A, and requested the apex court to issue results of the by-election after nullifying the ECP decision.

Earlier, the ECP had nullified by-election in NA-75 Daska and ordered to conduct re-polling in the entire constituency on March 18.