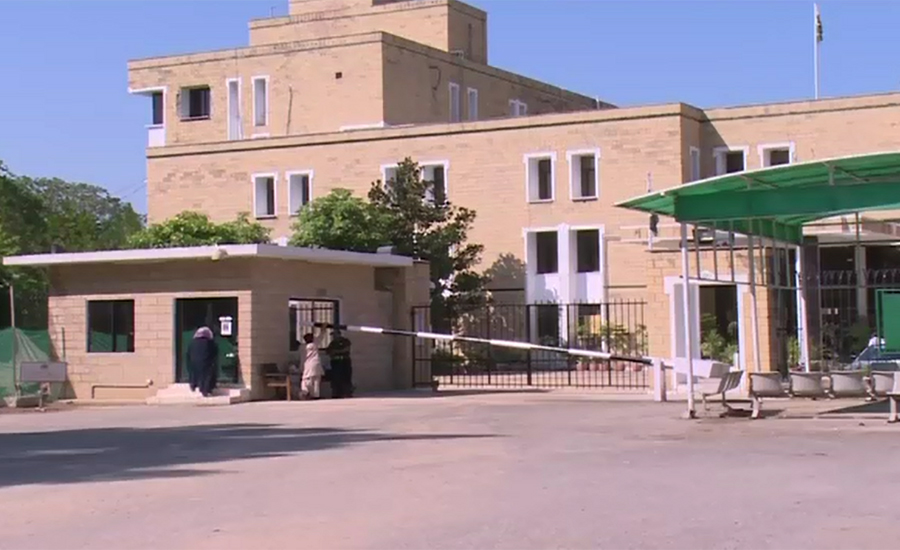 ISLAMABAD (92 News) – The Election Commission of Pakistan (ECP) has decided to strictly monitor the electoral expenditures. Sources said that the ECP has asked the returning officers to send it names for the returning officers. They said that honest people from government departments other than the judiciary could also be referred. They added that a National Assembly candidate could spend up to Rs four million, while a provincial assembly candidate could spend up to Rs two million.