Eddie Murphy to be honored with Mark Twain prize for humor 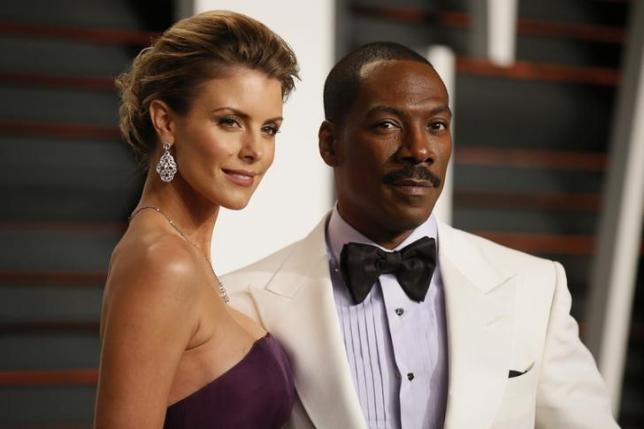 Eddie Murphy to be honored with Mark Twain prize for humor

WASHINGTON - Comedian Eddie Murphy, famed for his roles in films like "Beverly Hills Cop" and "Trading Places," will receive the Mark Twain Prize for American Humor this year, bestowed by the Kennedy Center. Murphy is the 18th humorist to be honored with the award and follows television comedians Jay Leno in 2014 and Carol Burnett in 2013, the John F. Kennedy Center for the Performing Arts said on its website on Thursday. "I am deeply honored to receive this recognition from the Kennedy Center and to join the distinguished list of past recipients of this award," Murphy said on the website. The Kennedy Center called the 54-year-old Murphy "the most commercially successful African-American actor in the history of the motion picture business." Like many American comedians, he got his big break when he joined the cast of late-night variety show "Saturday Night Live." Murphy will be feted in a gala performance featuring fellow comedians at the Kennedy Center Concert Hall on Octover 18. - Reuters