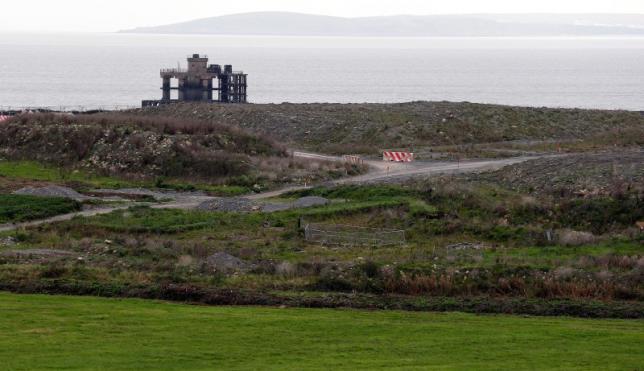 PARIS - French utility EDF has agreed to shoulder part of Chinese partner CGN's financial risks should there be delays or cost overruns in the Hinkley Point nuclear project in Britain, weekly Le Journal du Dimanche reported. The newspaper cites a note by former chief financial officer Thomas Piquemal to the EDF board's audit committee regarding the 18 billion pound project. The notes says in the case of five-billion-euro cost overrun, EDF would have to finance 80 percent of it, despite having a 66.5 percent stake in the project. In case of a six-month delay, state-controlled EDF would have to refund several hundred million euros of CGN's initial investment. If the Austrian government is successful in its complaint to the European Commission over what it regards as illegal state aid for the project, EDF would have to pay CGN 1.6 billion euros. The newspaper also reported that CGN has a bigger say in the governance of the Hinkley Point project, including veto rights on any dividend payments, accounting, budget and board member pay. EDF was not available for immediate comment. -Reuters