Edhi Day should be observed on July 8, recommends Senate resolution 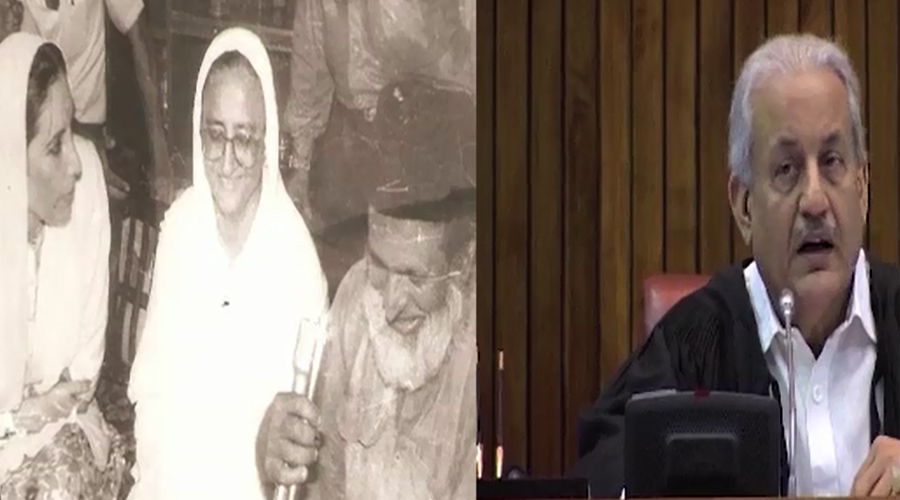 Edhi Day should be observed on July 8, recommends Senate resolution

ISLAMABAD (92 News) – A Senate resolution has recommended that Edhi Day should be observed on July 8. Endorsing the resolution, Senate Chairman Raza Rabbani said that each senator should donate Rs 20,000 from his/her July salary and four ambulances will be purchased through the amount. The Senate chairman also set up a six-member committee to get a Nobel Prize for Abdul Sattar. The committee will be led by Senate former chairman Waseem Sajjad, while Nayyer Bukhari, Mian Muhammad Soomro, Farooq H Naik, Raja Zafarul Haq and Aitzaz Ahsan will be its members. The House also approved a resolution to pay tribute to Abdul Sattar Edhi. PML-N Senators Raja Zafarul Haq and Azam Sawati had presented the resolution to pay tribute to Abdul Sattar Edhi.