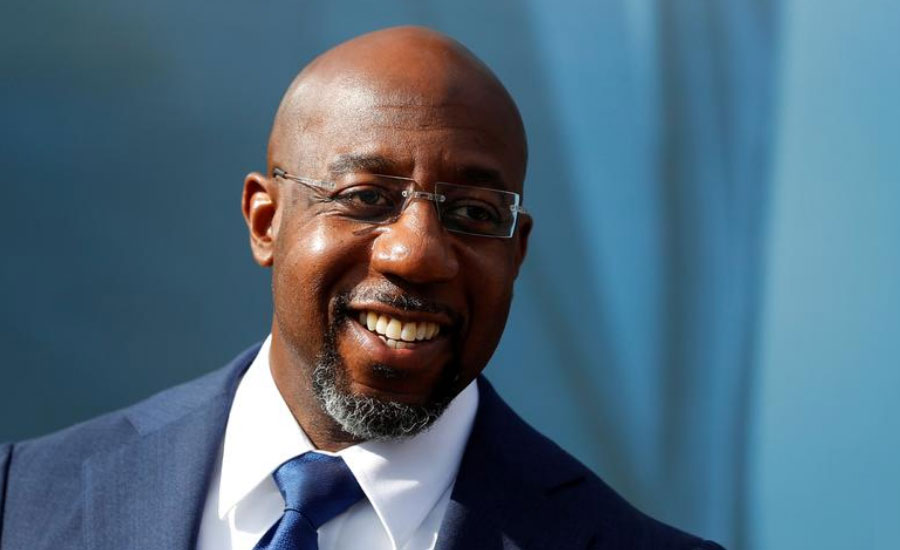 ATLANTA (Reuters) - Democratic challenger Raphael Warnock won a hotly contested US Senate runoff in Georgia over Republican incumbent Kelly Loeffler, Edison Research projected on Wednesday, but which party will control the chamber remained up in the air with a second runoff undecided.

But the outcome was not yet determined in the runoff for the Southern state’s second U.S. Senate seat pitting Democratic challenger Jon Ossoff against Republican incumbent David Perdue.