Education, tourism and restaurants to be reopened gradually from May 24 to June 7: NCOC 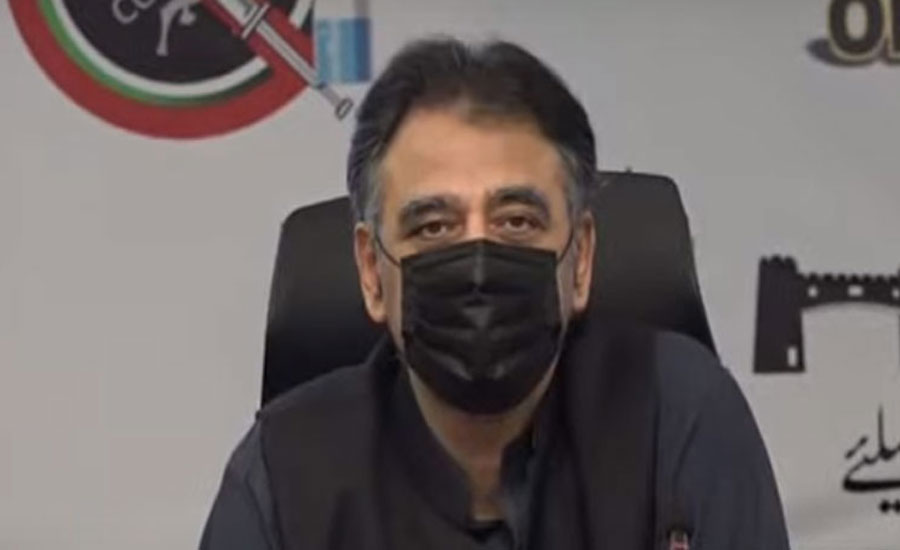 Education, tourism and restaurants to be reopened gradually from May 24 to June 7: NCOC

ISLAMABAD (92 News) - The National Command and Operations Centre on Wednesday announced that the education, tourism and restaurants will be reopened gradually from May 24 to June 7.

This was decided during the meeting which reviewed the current situation of the COVID-19 pandemic in Pakistan. NCOC chief Asad Umar presided over the meeting while Prime Minister's Special Assistant on Health Dr Faisal Sultan, provincial chief secretaries and other members of authorities took part in the meeting as well.

The NCOC allowed the reopening of schools in districts with less than a 5% coronavirus positivity ratio.

Following the meeting, important decisions regarding restrictions were taken after extensive deliberations.

Outdoor restaurants will be opened daily till 11:59pm and takeaways will be allowed 24/7.

The tourism sector will be allowed to operate under strict COVID-19 protocols. Separate instructions on protocols is being issued to all federating units.

From June 1, several sectors will be allowed to reopen, but a review meeting will be held on May 27.

Staggered opening of educational institutions from June 7 — other than those opened from May 24.

Outdoor marriage ceremonies with an upper limit of 150 Individuals will be allowed.

Earlier, the NCOC had earlier imposed a lockdown in the country during the Eid holidays in order to stop the spread of the virus amid the deadly third wave.

Later, certain restrictions were eased following a review of the pandemic.