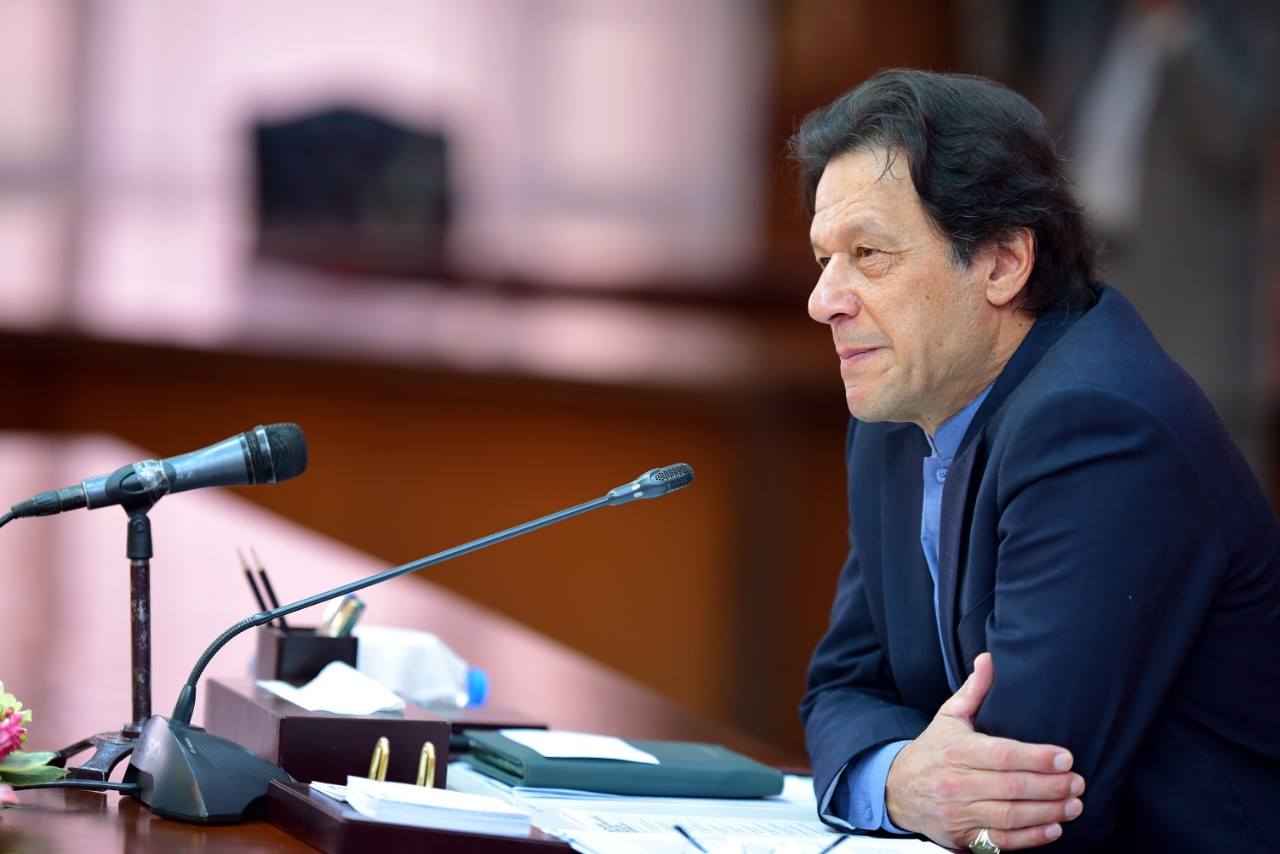 ISLAMABAD (92 News) – Prime Minister Imran Khan chaired a meeting of National Task Force on Polio Eradication on Friday. Minister for Health Amir Mehmood Kiani, KP Governor Shah Farman, Punjab CM Sardar Usman Buzdar, Sindh CM Syed Murad Ali Shah, GB CM Hafiz Hafezur Rehman, Lt Gen Muhammad Afzal, the chief secretaries of the provinces, representatives of the Polio Partner Agencies and senior officials attended the meeting. The meeting was briefed about the current status and the efforts afoot to completely eradicate polio from the country. The chief ministers briefed the meeting about the efforts being made by the provincial governments. The prime minister stressed upon the need for greater efforts to sensitize public about the devastating effects of the crippling disease especially for the future of the country i.e. the children of Pakistan. Imran Khan reiterated commitment of the federal and provincial governments towards polio eradication. He said all the chief ministers would continue to spearhead campaign against polio eradication in their provinces and the federal government would continue to provide every possible support them. PM Khan said Polio eradication is a national cause and every effort would be made to make Pakistan polio-free country. He thanked international partners for their support towards this important cause. Pak Army committed to provide security and enabling environment for the success of the polio eradication campaign. Senate chairman calls on PM 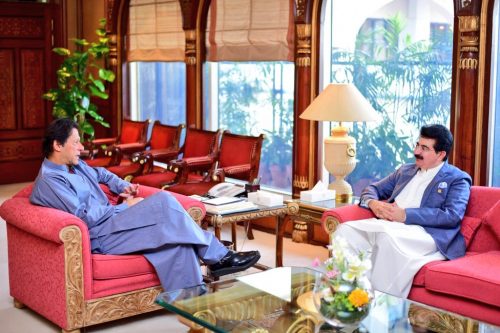