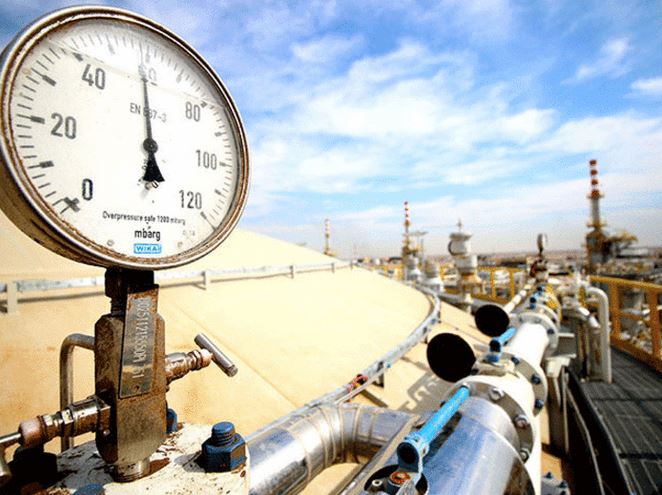 CAIRO (Reuters) - Egypt said it was raising the price of natural gas for home and commercial use by up to 75 percent, the latest move in an IMF-backed austerity programme that has left many Egyptians struggling to make ends meet. The increases follow hikes to fuel, electricity and public transport prices that are part of a $12 billion IMF loan programme signed in 2016 that aims to lure back investors and lift the economy battered by political turmoil since 2011. The government statement published in the Official Gazette said that, effective Aug. 1, the price for consuming up to 30 cubic metres of gas had been set at 0.175 Egyptian pounds ($0.0098) per cubic metre, up from 0.100 pounds. The price for consuming between 30 and 60 cubic metres was set at 0.250 pounds, up from 0.175 pounds, while consumption of more than 60 cubic metres was set at 0.300 pounds from 0.225 pounds. The statement did not specify the timeframes over which the consumption levels apply. But officials said they covered the usual billing period, which is monthly in Egypt. Price hikes under the three-year IMF programme helped drive up Egypt’s annual urban consumer inflation rate to 14.4 percent in June. Analysts said the impact of cutting energy subsidies was feeding through to the broader economy faster than expected.