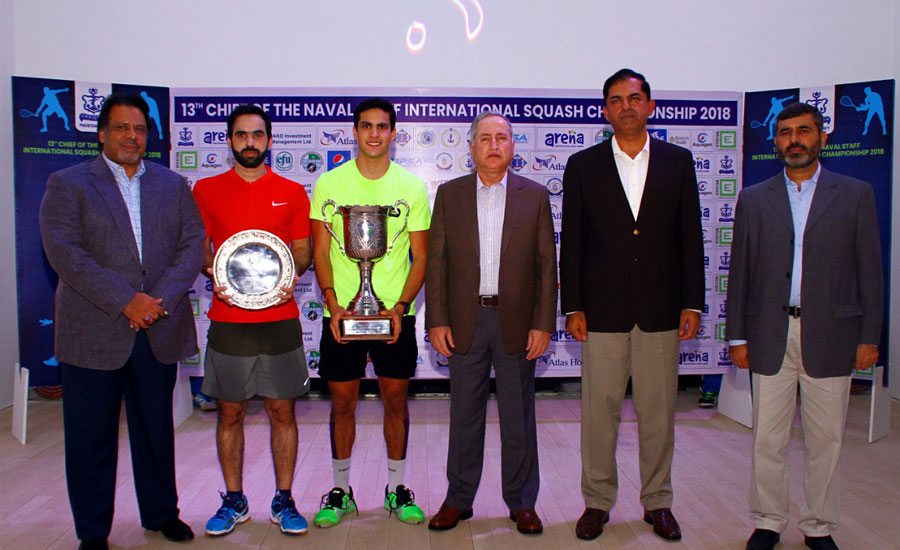 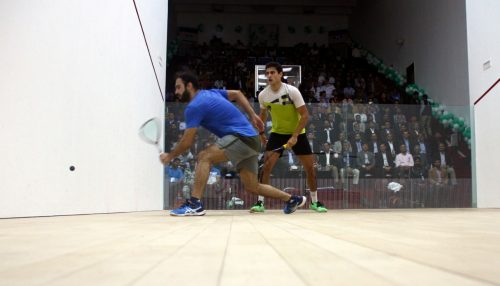 While addressing the ceremony the Tournament Director, Commodore Habibur Rehman said that game of Sqaush has a glorious past in Pakistan, it has always brought laurels to the country. There is still a huge talent of Squash in the country and Pakistan Navy is committed to provide them a platform in order to keep the legacy alive. The tournament director said that holding of events like CNS Squash Championship on regular basis is indicative of PN’s commitment towards the game. The tournament director expressed his gratitude to Professional Squash Association, Pakistan Squash Federation, all the sponsors and participants for their support in successful conduct of 13th CNS International Squash Championship 2018 without which the event would not have been possible. Later, Chief of the Naval Staff Admiral Zafar Mahmood Abbasi gave away the prizes to the winners of different categories and congratulated them for their hard work and valued achievements. 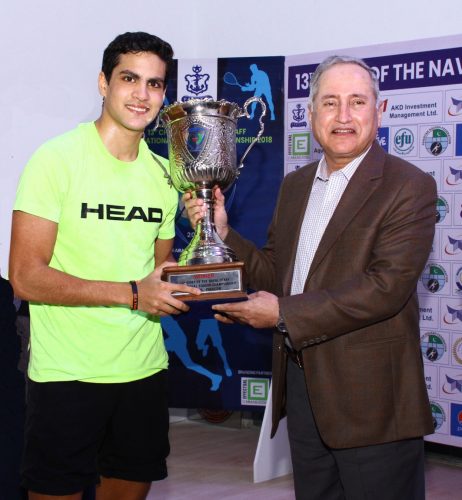 Besides the primary mission of safeguarding the maritime frontiers of the country, Pakistan Navy has significantly contributed in organizing International and National sports events in the country. Organizing sports events like Golf, Hockey, Shooting, Squash and Sailing regatta are some of the hallmarks of Pakistan Navy in promoting healthy sports culture in the country. The ceremony was attended by a large number of civil & military dignitaries, sponsors and senior players of squash. Following are the Final’s results: (Prefix number denotes seeding, & bold results upsets) Results: Final [9/16] Youssef Ibrahim (EGY) bt [3] Farhan Mehboob (PAK) 11-7, 12-10, 11-8 (32 mins) Winner received a prize money of US$3,249/- Runner up received a prize money of US$2,052/-