Eight dead, more than 20 missing after boat capsizes off Malaysia 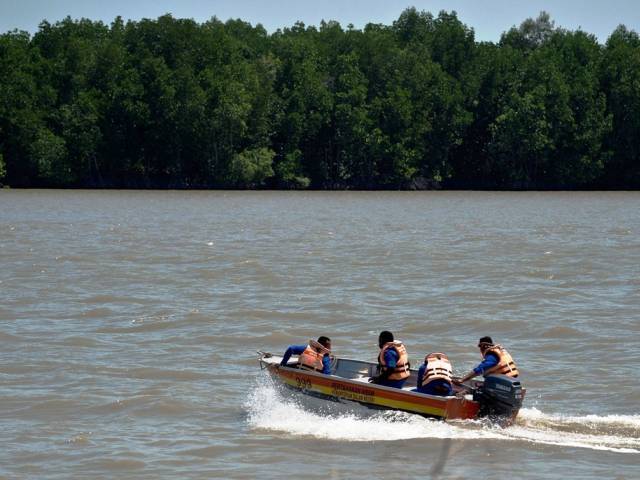 Eight dead, more than 20 missing after boat capsizes off Malaysia

KUALA LUMPUR - Malaysian authorities have recovered the bodies of eight Indonesians and are searching for more than 20 who are still missing after their boat capsized off the southern state of Johor on Saturday night. Search and rescue teams recovered the bodies of two men and two women as of Sunday afternoon, adding to the four that were found after the incident on Saturday night, the Malaysian Maritime Enforcement Agency (MMEA) said in a statement. The dead and missing were among more than 60 people on the boat that capsized at around 9.45pm Saturday night while on its way to nearby Batam in Indonesia the statement added. "A total of 34 victims were rescued... the survivors are now with Johor Immigration while the dead bodies were handed over to the police for further action." The authorities are currently continuing the search within a five nautical mile radius of the location where the boat capsized. -Reuters