Eight die in coach-trailer collision on Indus Highway near Dadu 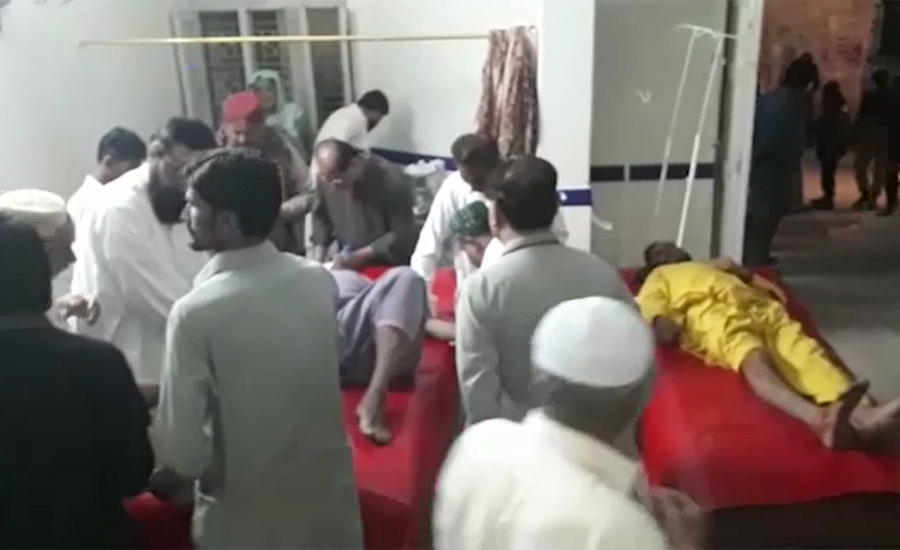 Eight die in coach-trailer collision on Indus Highway near Dadu

DADU (92 News) – Eight people were killed and 26 injured when a coach collided with a trailer from the rear side on Indus Highway near Dadu on Thursday. According to the Dadu SSP, the accident occurred due to over-speeding. The ill-fated coach was heading to Karachi from Larkana. The injured including women and children were shifted to hospitals in Larkana and Hyderabad. The bodies have been handed over to their relatives. The coach driver managed to escape.