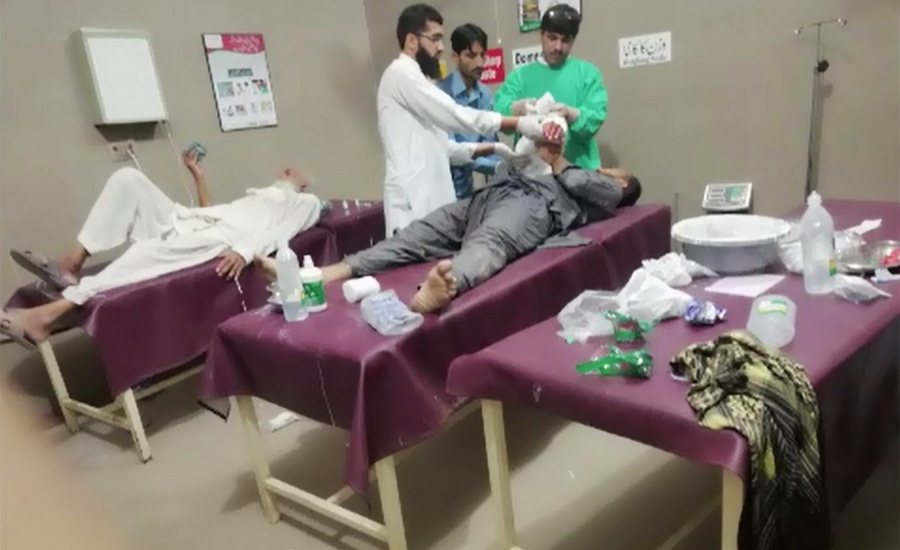 LAHORE (92 News) – Eight people were killed in separate accidents on Tuesday. In Lahore, eight people died and 15 others were injured when a mini truck turned turtle in Sundar area. The mini truck was bringing milk from Bhamba Village. About 30 people were riding the mini truck. The injured have been shifted to Raiwind THQ Hospital. Some injured have been shifted to Jinnah Hospital due to critical condition. According to the police, the mini truck turned turtle due to over-speeding. The deceased include Sohrab Khan, Hameed, Siddique, Abid, Ibrahim, Abid, Ibrahim and Nasar. In Talagang, three passengers were killed when a bus fell from a bridge. Seven people were injured and shifted to hospitals. The doomed bus was going to Karachi from Mansehra.