13 dead as roof of a godown collapses in Sukkur 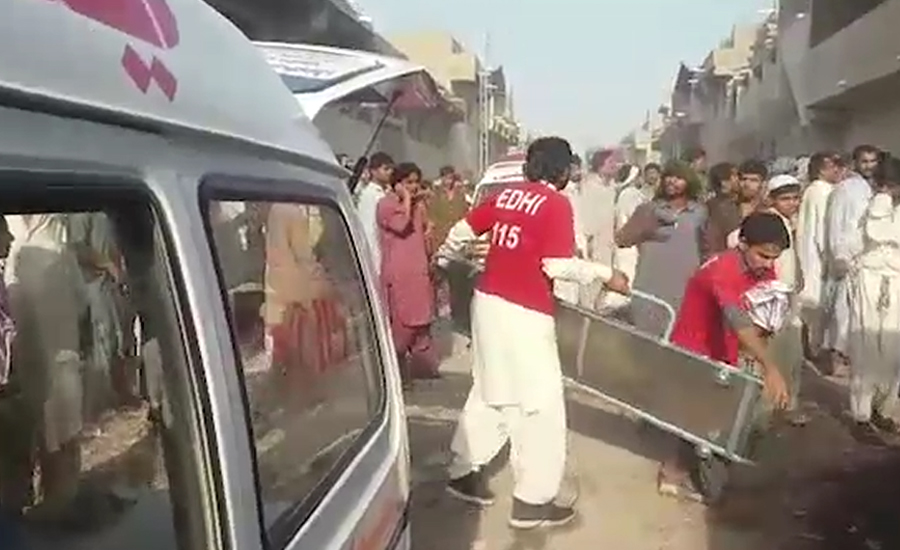 13 dead as roof of a godown collapses in Sukkur

SUKKUR (92 News) – Thirteen people, including seven women and a girl, died when the roof of a godown collapsed in Chohara Market on Wednesday. Several people were buried under the debris. The rescue operation is still going. The Rangers jawans have also reached the site and are carrying out the rescue operation. Twelve injured have been shifted to hospitals. The Sukkur deputy commissioner said that the owner and accountant of the godown had fled. He said that the godown was sealed a month ago.