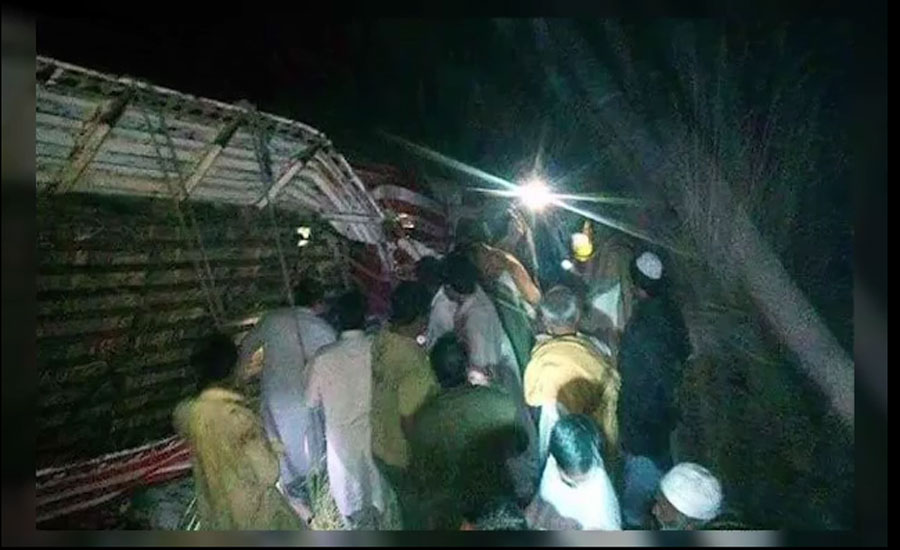 UPPER KOHISTAN (92 News) - Eight people drowned after a vehicle plunged into a stream in tehsil Kunya of Upper Kohistan on late Friday. The vehicle carrying at least 30 passengers was heading to Kameela city when it fell into the stream as a bridge it was passing through collapsed. Rescuers and police managed to pull out eight bodies from the speedy water flow while efforts were under way to trace the remaining missing victims. 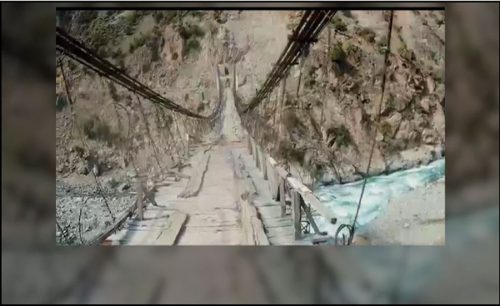 Police said the dead belonged to a same tribe and one of them is the grand daughter of former MPA Maulana Abdul Hannan. Local authorities began investigation into the bridge collapse.