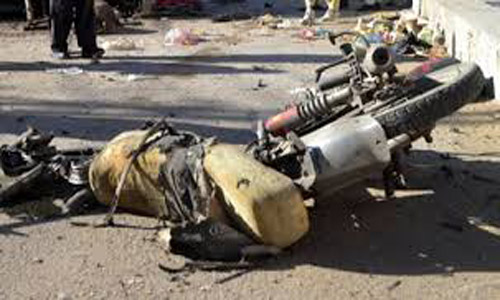 CHAMAN (92 News) – As many as four people were injured in a remote control blast on Taj Road on Sunday. The blast occurred in a bazaar where the explosive device had been planted in a car. The injured were shifted to Chaman Civil Hospital. Police and the bomb disposal squad reached the site. Further investigations are underway. Security officials cordoned off the area after the blast, blocking traffic in the area.