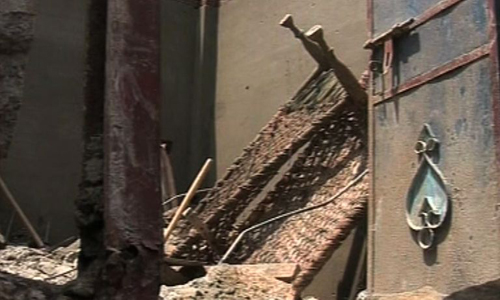 LAHORE (92 News) – Eight people, including four children, were injured when the roof of a house collapsed at Tokaywala Chowk in Sabzazar police area on Monday. The injured have been shifted to Jinnah Hospital by Rescue 1122 officials. The condition of 10-year-old Usman is stated to be critical.