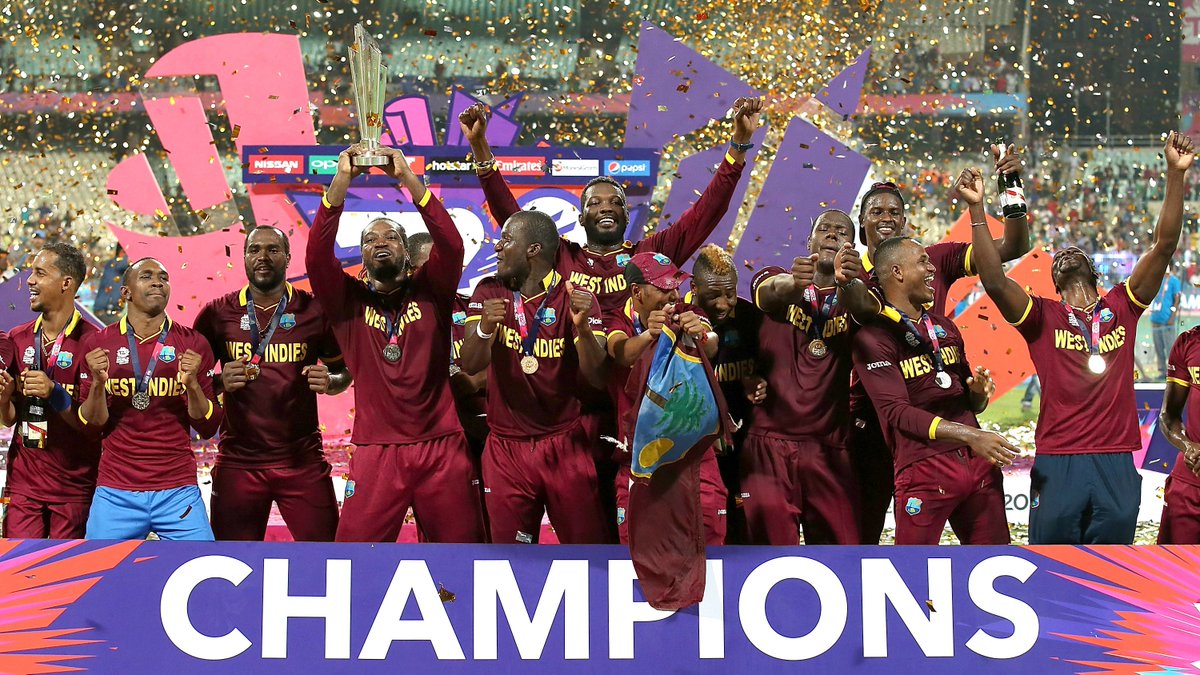 DUBAI (92 News) – Former champions Sri Lanka and Bangladesh will feature in the group stage of 16-team tournament to be held in Australia in 2020. The International Cricket Council (ICC) on Tuesday confirmed the sides that have qualified directly for the ICC Men’s T20 World Cup 2020 to be held in Australia, based on the MRF Tyres ICC Men’s T20I Team Rankings as on 31 December 2018. As per the qualification criteria set for the tournament, Australia and the other nine top-ranked sides have ensured direct qualification. The top eight make it straight to the Super 12s stage while the remaining two will play in the group stage along with six other teams who will make it through from the ICC T20 World Cup Qualifier in 2019. Four teams from the group stage will advance to the Super 12s. Of the top 10 sides on the rankings table, top-ranked Pakistan, India, England, Australia, South Africa, New Zealand, the Windies and Afghanistan will start their campaign directly in in the Super 12s. Former champions and three-time finalists Sri Lanka and Bangladesh will have to contend with the other six qualifiers in the group stage of the tournament, which will be held from October 18 to November 18, 2020. Sri Lanka captain Lasith Malinga was disappointed at 2014 champions not making it to the Super 12s but was confident of the team doing well in the tournament while Bangladesh captain Shakib Al Hasan indicated that recent performances had given them belief and they would prepare well for the challenge. Sri Lanka captain Lasith Malinga: “It is a bit disappointing that we have not been able to ensure a direct Super 12s berth but I’m confident that we will do well in the tournament. “Having played three finals and winning once, it is natural that everyone expected us to finish in the top-eight but we have to take the opportunity in the extra matches of the group stage and prepare well for the knock-out matches. “We have some fine players in the ranks and it is only a matter of doing our best when the time comes. We look forward to challenges coming our way as we prepare for the big event.” Bangladesh captain Shakib Al Hasan: “We have not secured a direct Super 12s berth but I’m confident that we will do well in the tournament by going through the group stage. “We are a side capable of beating the best on our day and I see no reason why we can’t go far in the tournament. There is still some time and we will use it to be at our best for the T20 World Cup. “We won a T20 series against the West Indies, the world champions, in their backward not so long ago. That performance has given us a lot of belief in our Twenty20 capabilities.”