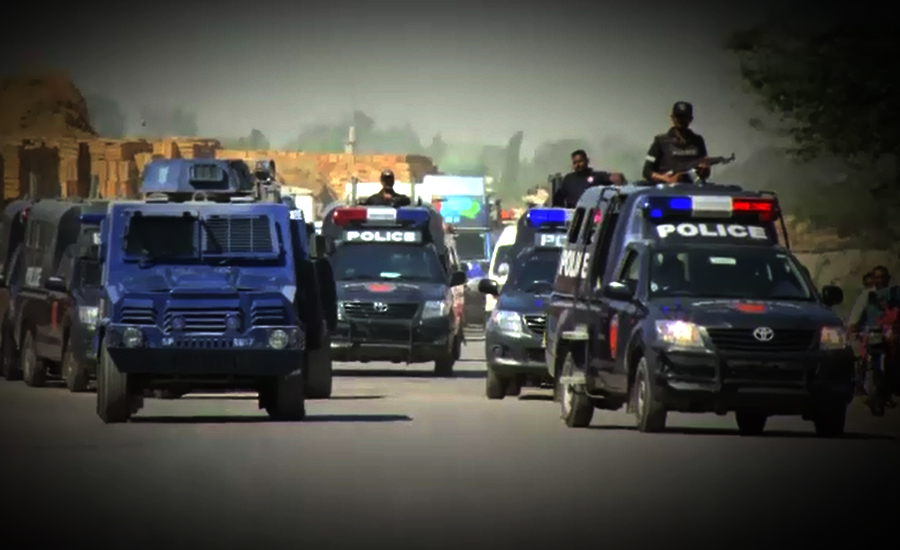 SHEIKHUPURA (92 News) – Security forces have on Thursday gunned down at least eight terrorists affiliated with a banned outfit and four others managed to flee during an operation in Narangmandi area of Sheikhupura.

As per details, and exchange of fire erupted when the Counter-Terrorism Department (CTD) carried out a raid in Narangmandi area of Sheikhupura, killing eight terrorists affiliated with a banned outfit on the spot while four others managed to escape.

Two CTD personnel were also injured in exchange of fire while four terrorists managed to escape.