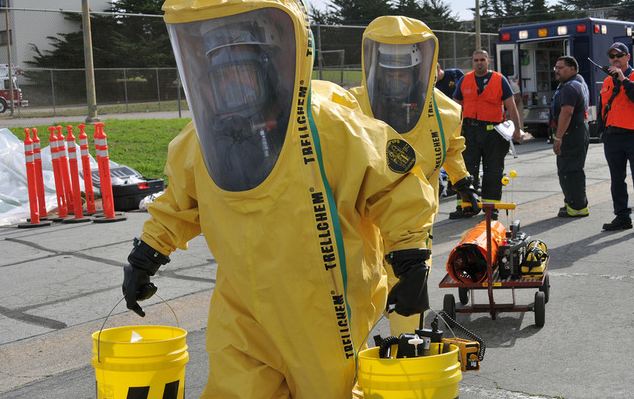 NEW JERSEY (Reuters) - An eighth child has died at a New Jersey rehabilitation center where 23 people have been infected in a deadly viral outbreak, state health officials said. The outbreak of adenovirus at the Wanaque Center for Nursing and Rehabilitation in Haskell, New Jersey, was first reported by the New Jersey Department of Health on Tuesday with the deaths of six children with compromised immune systems. The seventh death was announced the next day. The department said in a statement that the latest death involved a child who was “medically fragile with respiratory illness.” It said it did not have laboratory confirmation of adenovirus in the child. The department said that the facility, which includes a pediatric center, had agreed not to admit new patients until the outbreak ended. Adenovirus frequently causes mild to severe illness with cold-like symptoms, particularly in young children. The infection can cause other illnesses, including pneumonia, diarrhea and bronchitis, the department said. “The strain of adenovirus seen in this outbreak is associated with communal living arrangements and known to cause severe illness, especially in those with compromised immune systems,” the department said . The Wanaque Center, about 32 miles (50 km) northwest of New York, serves newborns to 22-year-olds who are “medically fragile.” The department said the Centers for Disease Control and Prevention were helping with lab tests and expertise.