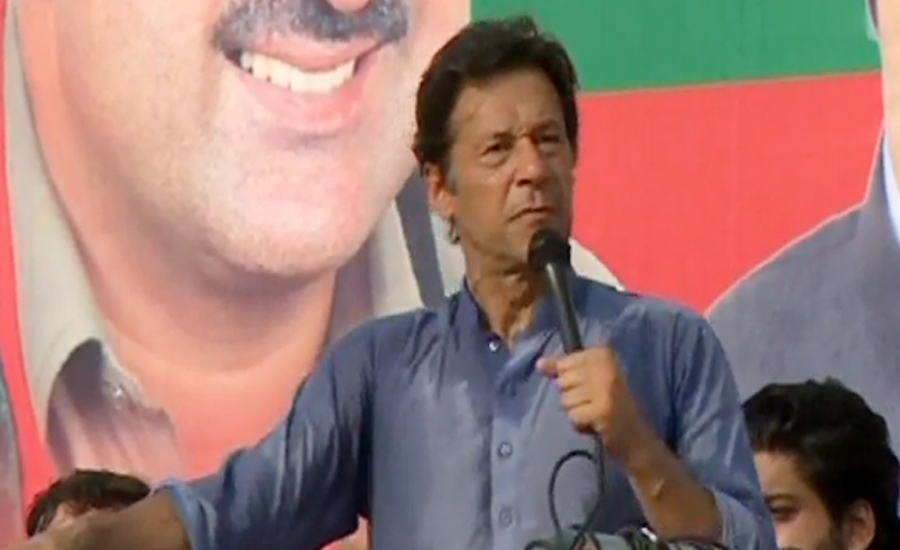 KARACHI (92 News) – Pakistan Tehreek-e-Insaaf Chairman Imran Khan has said that this election is going to be a historic one as it will bring a massive change in the country. Talking to the journalists, he said that no aliens existed but exotic creatures were involved with inner mafia of the country. He termed that he did not do any corruption and took foreign debt in Khyber Pakhtunkhwa during PTI's five years tenure. He also said that he also not made his personal factory. The PTI chief claimed that he will disclose shocking revelation in the Karachi political rally today. He said that the thieves are making noise about pre-poll rigging before the election. Talking to the businessman in private hotel, Imran Khan said that he will introduce the new taxation system after coming into power after general election 2018. He said that a democratic party puts its message and manifesto before people and this is what we are doing. Imran Khan said that he went to Bannu and Karak despite threats to his life to put his message forward and asked to not stop people from coming to attend his rally at Mazar-e-Quaid in Karachi. He said this is the chance for people of Sindh to know what they have been through during the last ten years and what they will get if they vote for change. Imran Khan is holding a public rally at Bagh-e-Jinnah in Karachi later today.