Election campaign kicks off across country 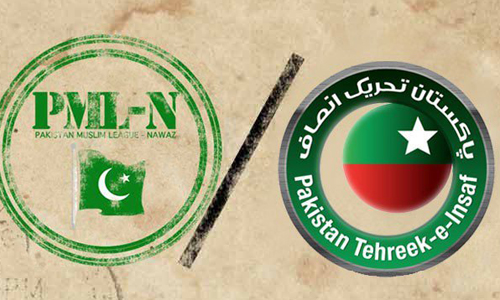 Election campaign kicks off across country

MIANWALI/ KARACHI (92 News) – Election campaign kicks off today with some political parties holding their gatherings in various parts of the country. Pakistan Tehreek e Insaf (PTI) Chairman Imran Khan is to address a public rally in Mianwali today. He is starting his election campaign from his native constituency NA-95. In a statement, Imran Khan said if voted to power, his party will transform Pakistan according to vision of Quaid-e-Azam Muhammad Ali Jinnah and Allama Iqbal. He said the PTI will turn the dream of a great Pakistan into realization. Pakistan Muslim League-N (PML-N) is set to start its election campaign from Karachi tomorrow. PML-N President Shahbaz Sharif is visiting Karachi today to participate in different ceremonies and address a gathering in the city. Chief of Awami Muslim League Sheikh Rashid Ahmad started his election campaign in Rawalpindi today. Speaking on the occasion, he said his party will gain victory in upcoming general elections.