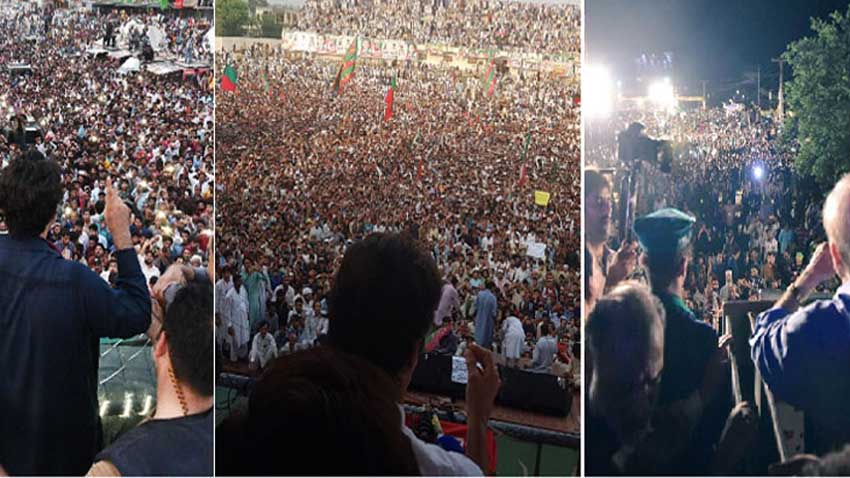 ISLAMABAD (92 News) – The Election Commission of Pakistan (ECP) has said that the election campaign for general election on electronic and print media will come to an end across Pakistan with effect from midnight tonight. According to an official of the Election Commission, electronic and print media would avoid telecasting or publishing advertisements or written material for the purpose of political campaign during the period. The election campaign by various political parties and independent candidates for the July 25 general elections across the country at midnight tonight (Monday). All political parties and independent candidates will wind up their election campaign at 12:00midnight. Election Commission of Pakistan (ECP) has issued a notification in this regard. He said under Section 182 of the Elections Act, 2017, no person would convene, hold or attend any public meeting and promote or join any procession within the area of the constituency during a period of 48 hours ending at midnight following the conclusion of poll. He said any person, who contravened the provisions of law, shall be punishable with imprisonment for a term which may extend to two years or with Rs1 lakh fine. Today Imran Khan will address in NA-131 and winded up his campaign in the Lahore. A day earlier, Imran alleged that Sharif family defaming the Pakistan Army and the country.