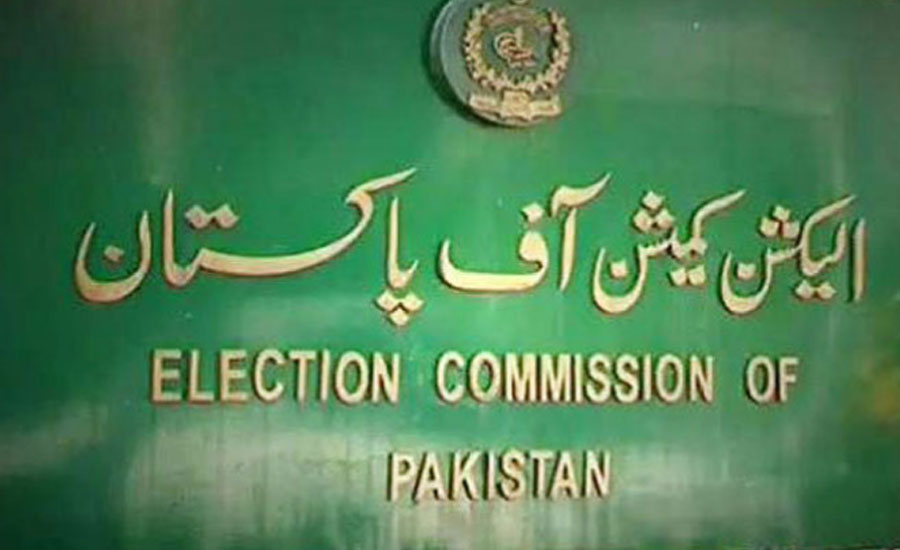 Babar’s lawyer Ahmad Hassan appeared before the election commission bench and said that the foreign funding scrutiny committee not providing documents on his petitioner’s application in the case due to objection by a party.

“The details of the PTI’s foreign accounts if submitted in the commission, should be provided to the petitioner,” counsel Ahmad Hassan said.

Petitioner Akbar S Babar’s counsel also objected over the manner in which the scrutiny being conducted and argued for open proceedings of the scrutiny committee.

“It seems scrutiny proceeding is a show off. All papers should be provided to us if there is transparency in proceedings,” counsel said.

“A political party’s all data should be available for public,” counsel Ahmad Hassan said. “We have even assured that the material will not be misused, but the PTI has refused to give record of even one year.”

The commission adjourned further hearing of the case until March 22.