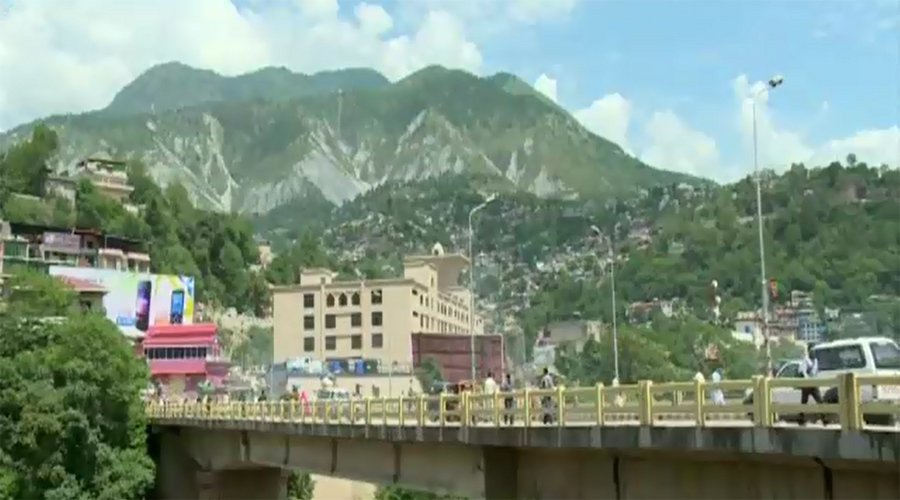 MUZAFFARABAD (92 News) – Electioneering ended in Azad Jammu & Kashmir on Tuesday night. Tough contests are likely among the candidates in the general elections scheduled for July 21 as compared to the previous elections. A new record of defections was also established this time. According to the ISPR, the basic election process is the responsibility of the Election Commission, while the Army will help in the law and order.