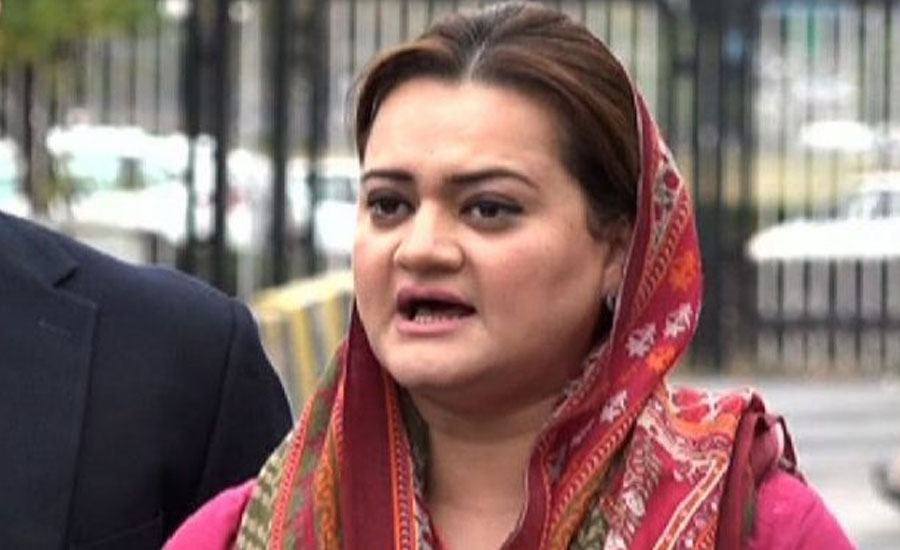 ISLAMABAD (92 News) – Responding to the statement of the federal government, PML-N spokesperson Marriyum Aurangzeb on Thursday said that electoral reforms were being discussed after imprisoning the opposition leader.

In a statement, the PML-N leader said that no talks will be held with the incompetents who make lies and accusations. "Service to the nation was rewarded in the form of arrests and political revenge," she added.

Marriyum said that the leaders of current government are only busy in looting the money of the people. “How can we talk to flour and sugar thieves.” The general masses are facing immense difficulties due to increasing inflation in the country, she added.

Marriyum Aurangzeb further said that poverty-stricken people are unable to pay rent of their houses. The PTI leaders have to go back to their homes, she stated.