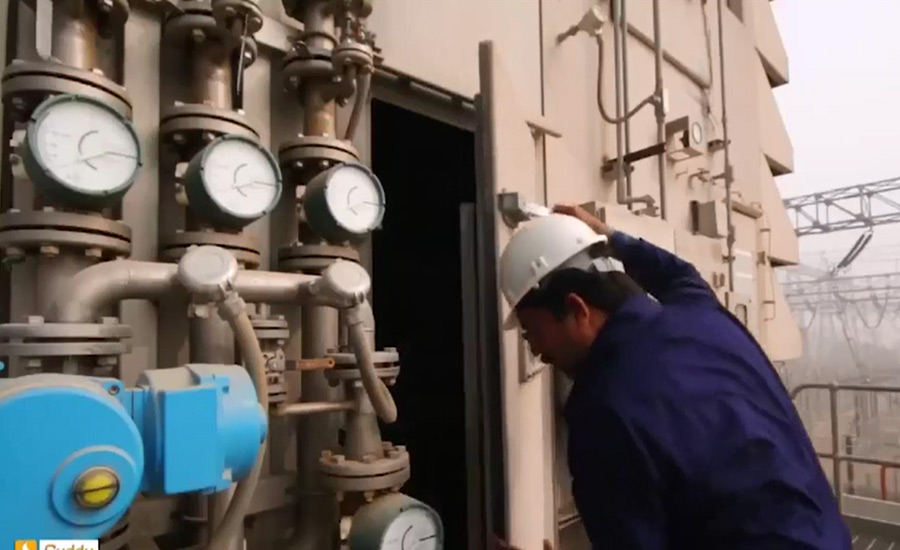 ISLAMABAD (92 News) - The electricity has been restored across the country after a major breakdown, with resumption of supply to Islamabad, Lahore, Peshawar, Punjab and Khyber Pakhtunkhwa on Sunday.

A MEPCO spokesperson said that a phased power restoration process has started in the region. Vehari, Sahiwal, Bahawalpur partially resumed power supply to the consumers. Electricity was restored from the grids connected to New Multan, Vehari Road circuit of Multan.

Electricity was also restored in different areas of Faisalabad region. Out of 1153 Fesco feeders, 414 feeders were restored.

Power supply has been suspended in all districts of Quetta Division, Rakhshan Division, Zhob Division, Kalat Division, Sibi Division and Naseerabad Division. The electricity is being supplied to the areas adjacent to the Iranian border.

Electricity is still off in DI Khan, Bannu, Tank and North Waziristan districts of Khyber Pakhtunkhwa.