Elements who trying to spread unrest in Pakistan have been exposed: CM 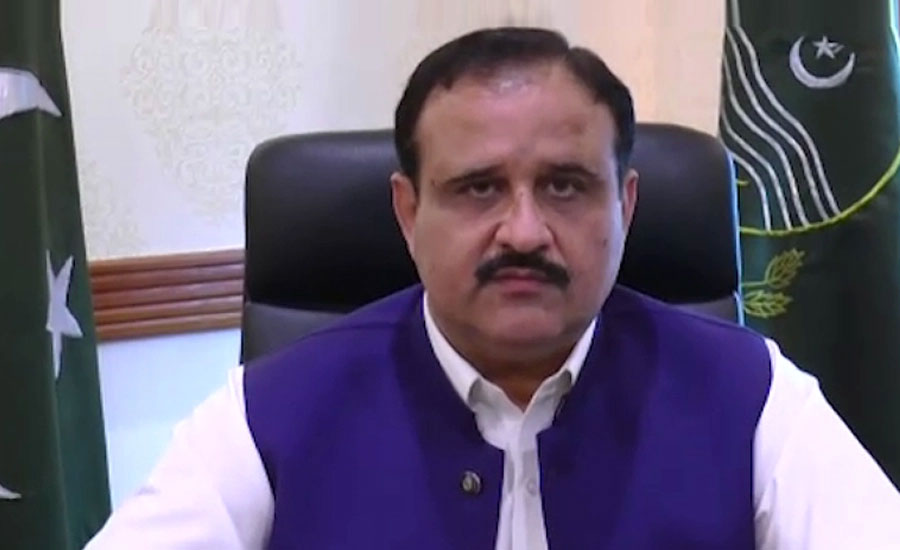 Elements who trying to spread unrest in Pakistan have been exposed: CM

LAHORE (92 News) – Punjab Chief Minister (CM) Usman Buzdar on Tuesday said that the elements who were trying to spread unrest in Pakistan have been exposed.

In a statement, Usman Buzdar said that every attempt to stop development of the country will fail as public has rejected politics of anarchy and chaos.

Lashing out at PDM, the chief minister mentioned that the opposition parties do not have courage to resign from assemblies or conduct a long march. "People have given mandate to Pakistan Tehreek-e-Insaf (PTI) government for five years," he added.

Usman Buzdar said that establishment of civil secretariats in Bahawalpur and Multan will be a gift for people of Southern Punjab. He said that the first time in the history of the province, an era of sustainable development has been started in Southern Punjab under the leadership of Prime Minister Imran Khan.

He said that the government is giving rights to the people of Southern Punjab by utilizing special funds.