Elliott steps up pressure on BHP to ditch petroleum 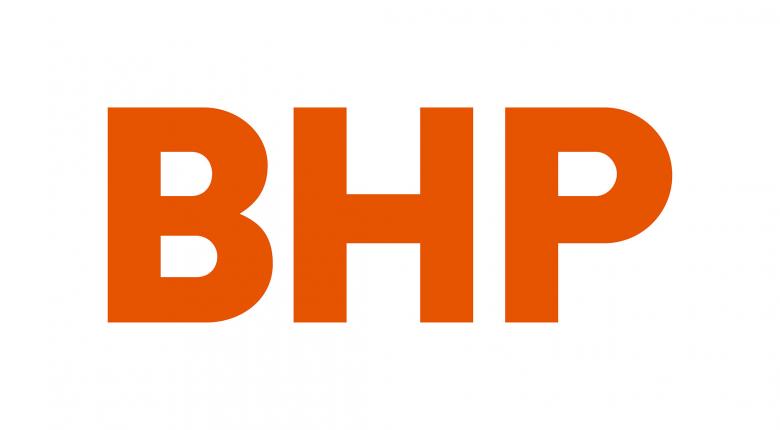 Elliott steps up pressure on BHP to ditch petroleum

LONDON - Activist investor Elliott Management upped the pressure for strategic changes at BHP on Tuesday, calling for an independent review of the mining giant's petroleum business.

Elliott, which has built up a 4.1 percent stake in BHP's UK-listed arm and is urging changes to boost shareholder value, said there were clear signs that the market was receptive to a new strategy for BHP.

"There is extremely broad and deep-rooted support for pro-active steps to be taken by management to achieve an optimal value outcome for BHP's petroleum business following a formal open review," it said in letter to management.

Elliott, founded by billionaire Paul Singer, has been pushing for BHP to collapse its dual-listed structure, spin off its US oil and gas assets, and boost returns to shareholders since tabling its proposals on April 10 - all of which BHP has rejected.

Its latest letter, which did not name any other shareholders, was released just hours before BHP Chief Executive Andrew Mackenzie is due to speak at a Bank of America Merrill Lynch mining conference in Barcelona.

"This latest salvo by Elliott is well-timed to coincide with Mackenzie's speech," said an analyst, on condition of anonymity as his company owns BHP shares. "It almost forces BHP to directly address them on this."

Responding to concerns raised by the Australian government, Elliott said on Tuesday that BHP could remain incorporated in Australia and stay an Australian tax resident, retaining full listings on the Australian and London bourses.

In a slide presentation on its website, fixingbhp.com, Elliott criticised BHP's track record on share buybacks and suggested the company should make a $6 billion (4.6 billion pounds) buyback in 2018.

Such a buyback, if the current valuation remained unchanged, would lead to $2.4 billion in value accretion, equivalent to more than 12 times Elliott's expected costs of unifying BHP's dual listings, it said.

Elliott has put the cost of unification at $200 million and said BHP's $1.3 billion estimated cost was "flawed and misleading".

BHP had no immediate comment on the latest proposal. Mackenzie has previously stressed that it is the wrong time for BHP to sell its US petroleum assets, given oil prices are still low at about $52 per barrel.

BHP has also sought to highlight the action it is taking to divest non-core parts of its US shale assets. BHP shares rose 0.6 percent in morning trade in a broader market up about 0.3 percent. -Reuters