Elon Musk to compete to fund high-speed Loop in Chicago 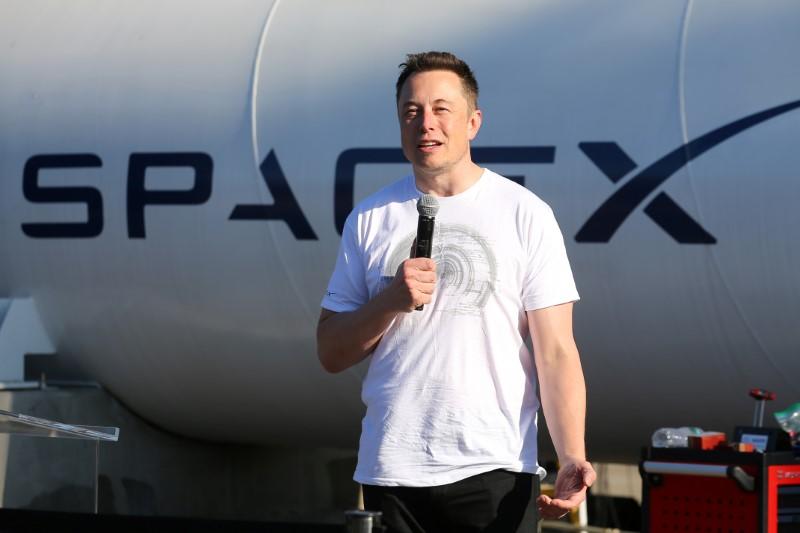 Elon Musk to compete to fund high-speed Loop in Chicago

Musk, the chief executive of electric car maker Tesla Inc and rocket company SpaceX, recently started the Boring Company to build transport tunnels for the system, which he says would be far faster than current high-speed trains and use electromagnetic propulsion.

“Although cost estimates for the project are not yet known, the RFQ (Request for Qualifications) stipulates that the O‘Hare Express Service will be funded solely by project-specific revenues (like fares or advertising) and financed entirely by the concessionaire,” Mayor Emanuel’s office said in a statement.

“There will be no taxpayer funding for the project.”

Musk is seeking to revolutionize transportation by sending passengers and cargo packed into pods through an intercity system of giant vacuum tubes known as the “hyperloop.”

When asked on Twitter to elaborate on his “high-speed loop” proposal that would link O‘Hare Airport to downtown Chicago, Musk tweeted, “A Loop is like a Hyperloop, but without drawing a vacuum inside the tube.”

“Don’t need to get rid of air friction for short routes,” Musk added. Passengers will travel in “electric pods for sure. Rails maybe, maybe not,” Musk said in another reply.