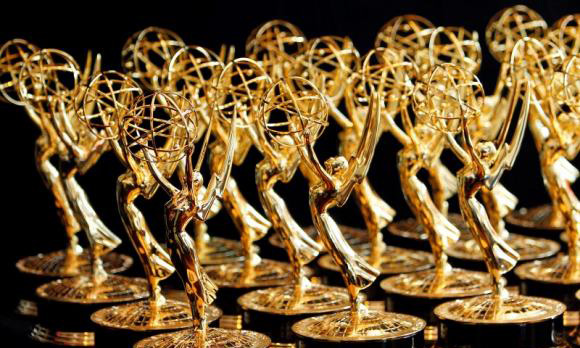 LOS ANGELES (Reuters) - New rules will expand the number of contenders for top honors in the comedy and drama categories in television's annual Emmy Awards this year, organizers said on Friday. The Television Academy said it was making numerous revisions to the awards in order to reflect a changing television landscape. Both the comedy and drama series categories will now include seven nominees, up from six in previous years. Comedy series will be defined by shows that are 30 minutes or shorter per episode, while drama series will be for shows over 30 minutes. That means shows such as Netflix's "Orange Is the New Black" will no longer be considered in the comedy series category. Producers will be able to petition for eligibility in an alternative category, the Television Academy said. "Our over 17,000 voting members represents a dramatically changing television industry and we want to continue to make sure we honor their creativity in the most relevant and fair ways possible," Bruce Rosenblum, chairman of the Television Academy, said in a statement. After switching the Primetime Emmy awards show from a Sunday in late September to a Monday in late August last year, the Television Academy is going back to its late September weekend slot with this year's awards on Sept. 20. The mini-series category will be renamed "limited series," and will reflect any shows that have two or more episodes running for at least 2-1/2 hours, that tell a "complete, non-recurring story" and will not continue the story or characters in following seasons. This will mean shows such as BBC America's "Luther" and PBS Masterpiece's "Sherlock" will not be eligible in this category, as both feature same characters in ongoing seasons. Other changes include splitting the variety series category into Outstanding Variety Talk, to be awarded during the live Primetime Emmy telecast, and Outstanding Variety Sketch, which will be awarded at the separate Creative Arts Emmy awards.