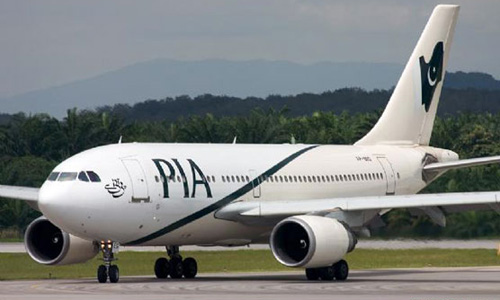 KARACHI (92 News) – As many as eleven stranded Pakistanis in Yemen reached Jinnah International Airport from Jadda through a special flight early on Thursday morning. The stranded Pakistanis reached Djibouti from where they were flown to Jadda. Initially 12 Pakisanis reached the Saudi city where they left for performing pilgrimage. Later, 11 were flown to Pakistan through flight PK-732 and one left for United States. Upon their arrival, the marooned Pakistanis prostrated and shouted slogans of Pakistan Zindabad. Sarim Burney received them upon their arrival at the airport. They thanked the Government of Pakistan and the media for making fruitful efforts for their return.