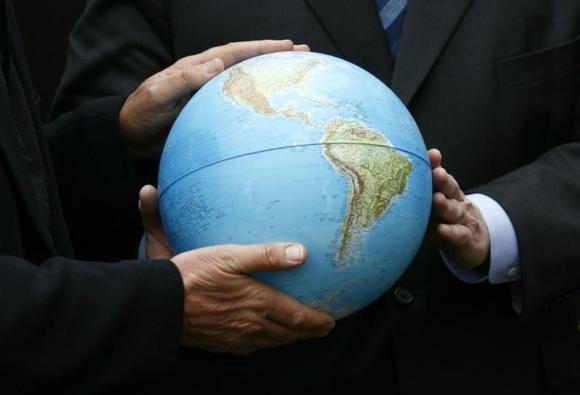 ROME (Thomson Reuters Foundation) - Despite a scientific consensus that human activity is causing the planet to warm up, ingrained attitudes among Americans mean policy changes on global warming are unlikely, academics said in a new study. Improving dialogue between believers and skeptics on the importance of human activity for climate change is the best way to foster consensus among ordinary people, according to the study published in the journal Nature Climate Change. "Strategies for building support for (climate) mitigation policies should go beyond attempts to improve the public's understanding of science," Ana-Maria Bliuc, a professor at Australia's Monash University who co-wrote the study, said in a statement. Instead, scientists who want action on global warming should try to change the relationship between believers and deniers, said Bliuc, a social and political psychologist. Both groups generally agree that climate change is real, according to the study based on an Internet survey of U.S. residents. But the two camps differ on whether human activity is causing warming. Social identity or a culture clash often drive the respective views of the two sides, reflecting the background to similar debates on abortion or gay marriage, the study said. In the United States, the two camps are divided largely along political party lines. More than 70 percent of Democrats say the earth is warming mainly because of human activities such as burning fossil fuels, according to polling data released by the Pew Research Center in January. In contrast, among Republicans just 27 percent hold this view; more than 40 percent say there is no solid evidence that the planet is getting hotter, and 30 percent say climate change is due mostly to natural environmental patterns. The U.S. National Oceanic and Atmospheric Administration said in January that 2014 was the warmest year since records began in the late 19th century. U.N. experts believe it's 95 percent likely that human activities, including the burning of fossil fuels, are causing the planet to warm. Inaction is leading to serious consequences including rising sea levels, wild weather patterns and a loss of biodiversity, scientists say.