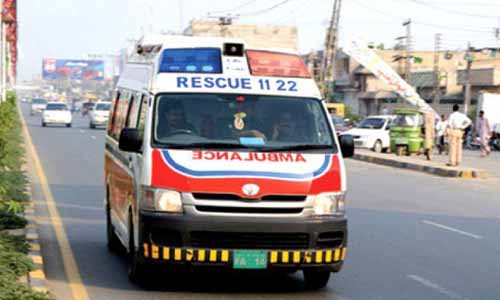 LAHORE (92 News) – An employee was injured when a gas cylinder exploded in a private hospital in Sukh Nehar area on Monday. According to the police, the glasses broke and the upper storey roof of the hospital collapsed due to the blast. They said that two patients were in the hospital when the blast occurred. The injured Shahabz was shifted to Mayo Hospital by Rescue 1122.