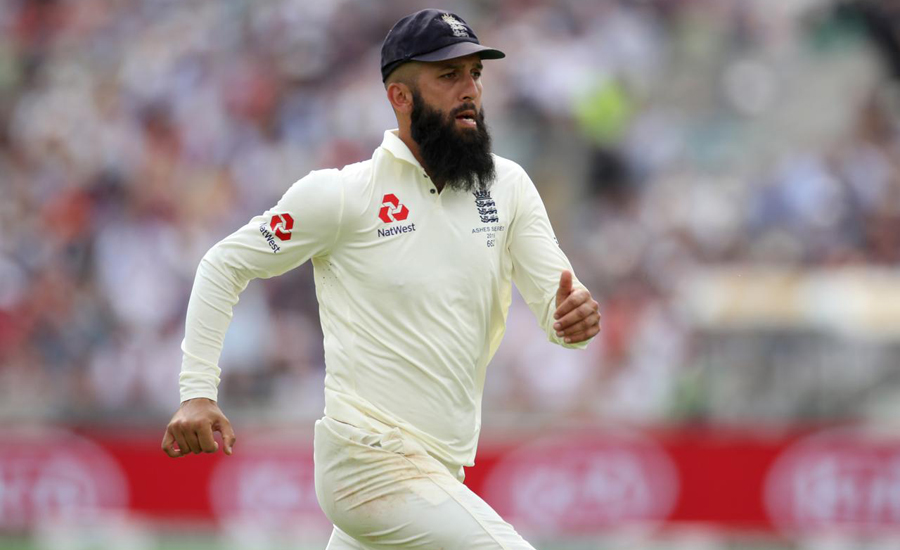 LONDON (Reuters) - England all-rounder Moeen Ali has taken a break from Test cricket after losing out on a central contract for the longest format for the 2019-20 season following a dismal summer. The 32-year-old off-spinner and left-handed batsman lost his place in England’s World Cup winning team before being dropped from the test side after the defeat in the first Ashes test. “It’s just to get away from it a little bit. I feel like I want to enjoy my batting and this will give me a bit of a break,” Moeen told ESPNcricinfo. “I want to spend some time with the family. “I’ve been playing for England for five years and it’s been quite tough. The intensity is obviously higher in test cricket so this is just to give me a break and then we will see what happens after that. “I’m not ruling out playing test cricket in the future. I’ve had long chats and thought about it quite a lot. I just want to give myself a bit of time to refresh my batteries and see where it goes after that.” Ali has played 60 tests, 101 one-dayers and 25 Twenty20 internationals - scoring eight hundreds while taking 280 wickets across formats. He has, however, retained his white-ball contract and is expected to be a key member for 50-over champion England’s World Twenty20 campaign in Australia next year. England’s director of cricket, Ashley Giles, supported Ali’s decision. “For all the guys, not just Moeen, it’s been a really challenging summer,” Giles said. “A World Cup and an Ashes back-to-back has had a massive effect on many of these guys psychologically, as much as physically. “His experience in the first (Ashes) test wasn’t a great one, but that’s cricket. He’s has been a great servant for his team. And that’s why I encouraged him to leave that option open to come back. “He might just need to go away and freshen up. But he’s been a really good servant for this team. And he’s still relatively young.”