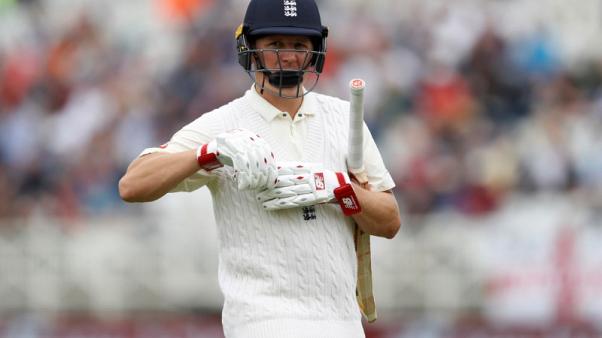 LONDON (Reuters) - England batsman and Yorkshire captain Gary Ballance is taking a break from cricket for personal reasons, his county said . “Captain Gary Ballance is set to miss several Royal London One-Day Cup fixtures after the Club, this week, granted him some time away from the game due to personal reasons,” Yorkshire said. “We ask that his privacy be respected during this time.” The 28-year-old, who has 23 Test caps for England, missed Yorkshire’s most recent County Championship game against Surrey at the Oval, with Joe Root taking over the captaincy on that occasion. Steven Patterson was named captain for Royal London Cup opener against Durham at Chester-Le-Street.