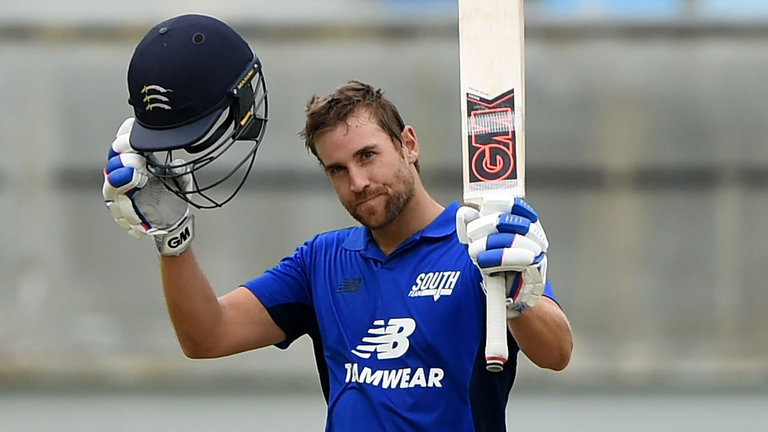 LONDON (Reuters) - England have called up left-handed batsman Dawid Malan as cover for injured seamer Tom Curran for their opening Twenty20 international against India on Tuesday. Seamer Curran, who last played for England in the one-day international win over New Zealand in March, is on the mend after a side strain but is expected to be fit for the rest of the series. “Dawid Malan has been added to our IT20 squad for the match at Emirates Old Trafford,” the national team said on their official Twitter account. “He will cover for Tom Curran, who is still recovering from a side strain.” Malan, 30, has played five T20 matches for England, scoring 250 runs at a strike rate of 150.60. He has scored a half-century in all but one of his T20 appearances for his nation. After the three-match T20 series, England will host India in three ODIs and five Tests.