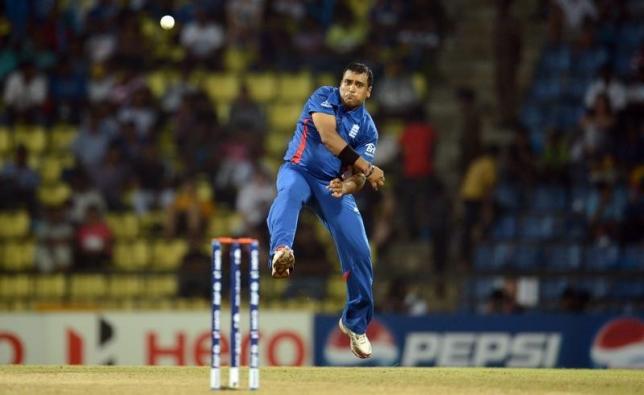 LONDON – England have called up spin-bowling all-rounder Samit Patel in place of the injured Zafar Ansari for the Test series against Pakistan in the United Arab Emirates, the England and Wales Cricket Board (ECB) said on Wednesday. The uncapped Ansari dislocated his thumb playing for Surrey in a County Championship match last week on the day he was named in the squad for the first time. Patel, 30, has played five tests, the last one against India in 2012. England play three Test matches against Pakistan, the first starting in Abu Dhabi on Oct. 13. –Reuters